The Giant King is here! Also, What’s Next? 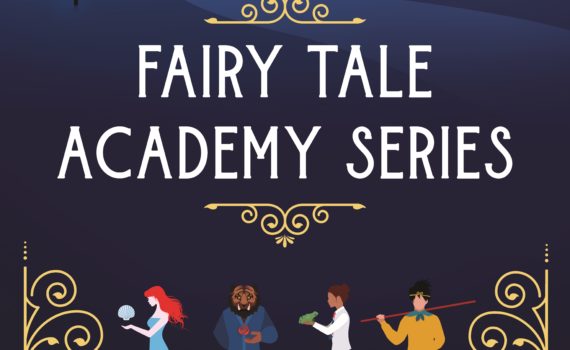 The Giant King is here! Also, What’s Next?

Tags : New Release The Academy The Giant King YA Books

Get The Giant King Now!

99 CENTS TODAY ONLY! (Or always FREE on Kindle Unlimited)

I literally couldn’t pick a favorite character from my Fairy Tale Academy series. Each character has come alive in my head. Jak and Maggie are no different.

My take on the traditional Jack and the Beanstalk is, in my opinion, hilarious. And sad. You see, in a sick twist of fate Jak accidentally killed the giant king, which makes him the new king, a position that can only be relinquished by a duel to the death.

Maggie (or Magnolia-which is another name for Mulan) is the only person at the Academy who can best a giant in a fight.

Toss in a grouchy giant bodyguard and all sorts of interesting things happen.

Here is The Giant King! 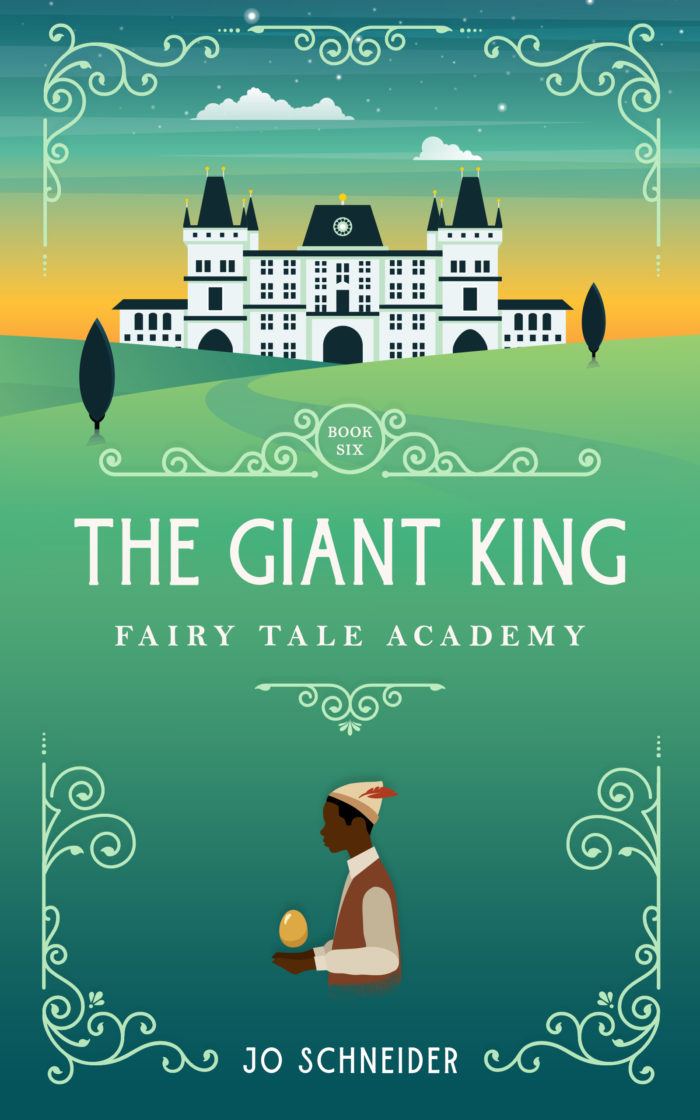 This is book 6 in my Fairy Tale Academy Series

If you missed the first chapter, click here to read it.

Here’s what’s in line for two weeks from today!