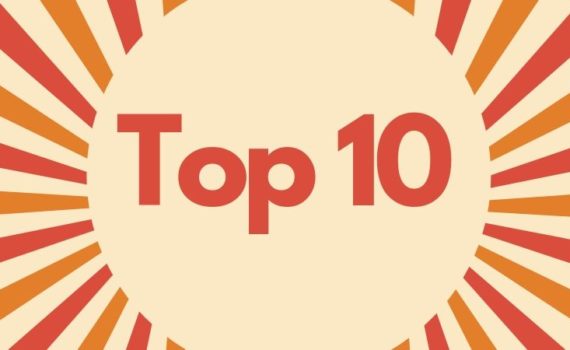 I love movies. My friends and I used to walk to the theaters near our neighborhood to see the latest release. Back before stadium seating and all candy was under $2.

A bunch of my friends on Facebook are doing a 365 day challenge, which is to share one film a day that they like for a year.

To be frank, I’ll mess that up after the first week, so instead I decided to share my Top Ten movies in a bunch of different categories!

I should add a caveat that I hardly ever watch rated R movies, so there won’t be too many of them on my list. I thought I would start with: 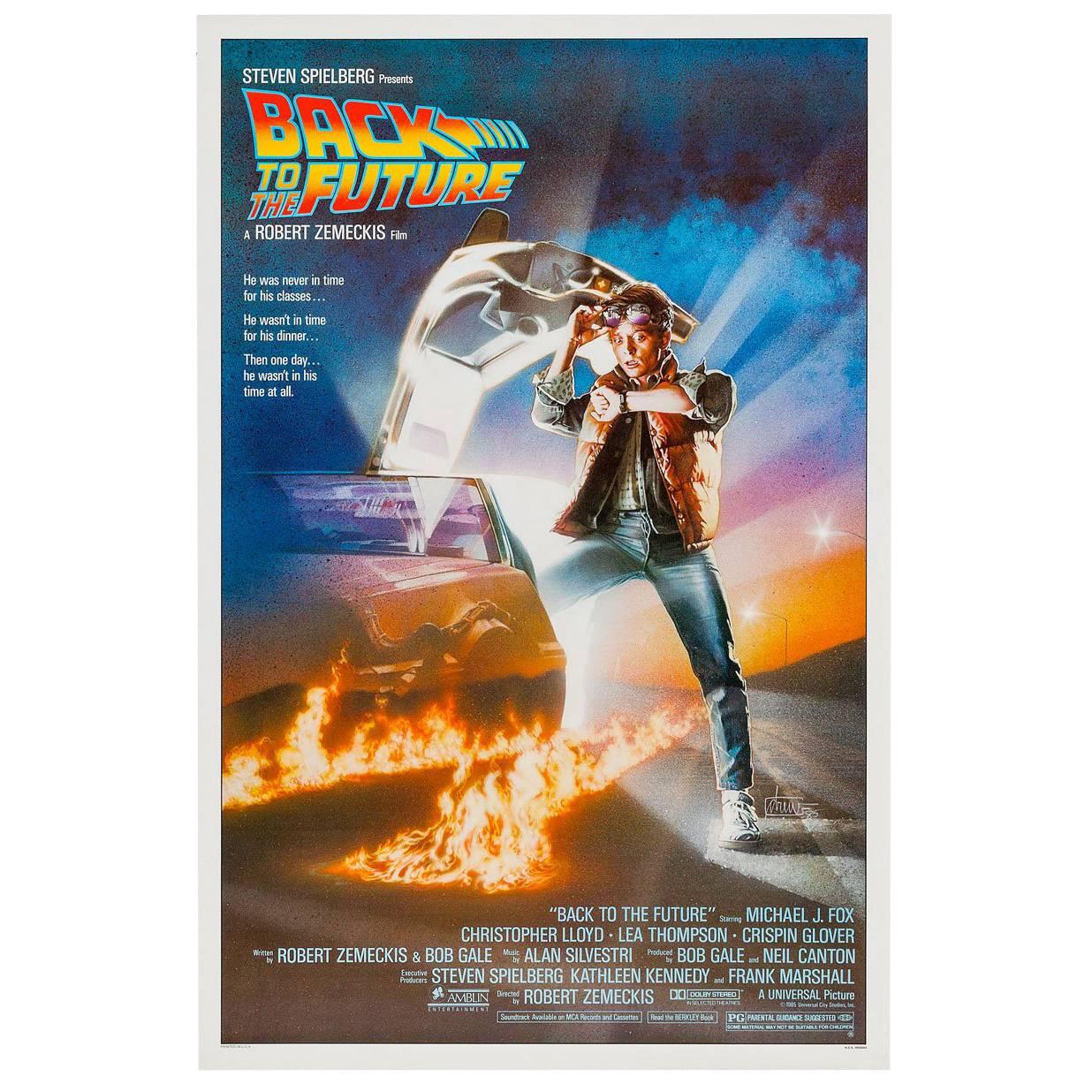 I watched this movie a lot as a kid, and every time I see a VW van I still point and say, “The Libyans!” Loads of good lines along with a compelling story. A classic for sure. 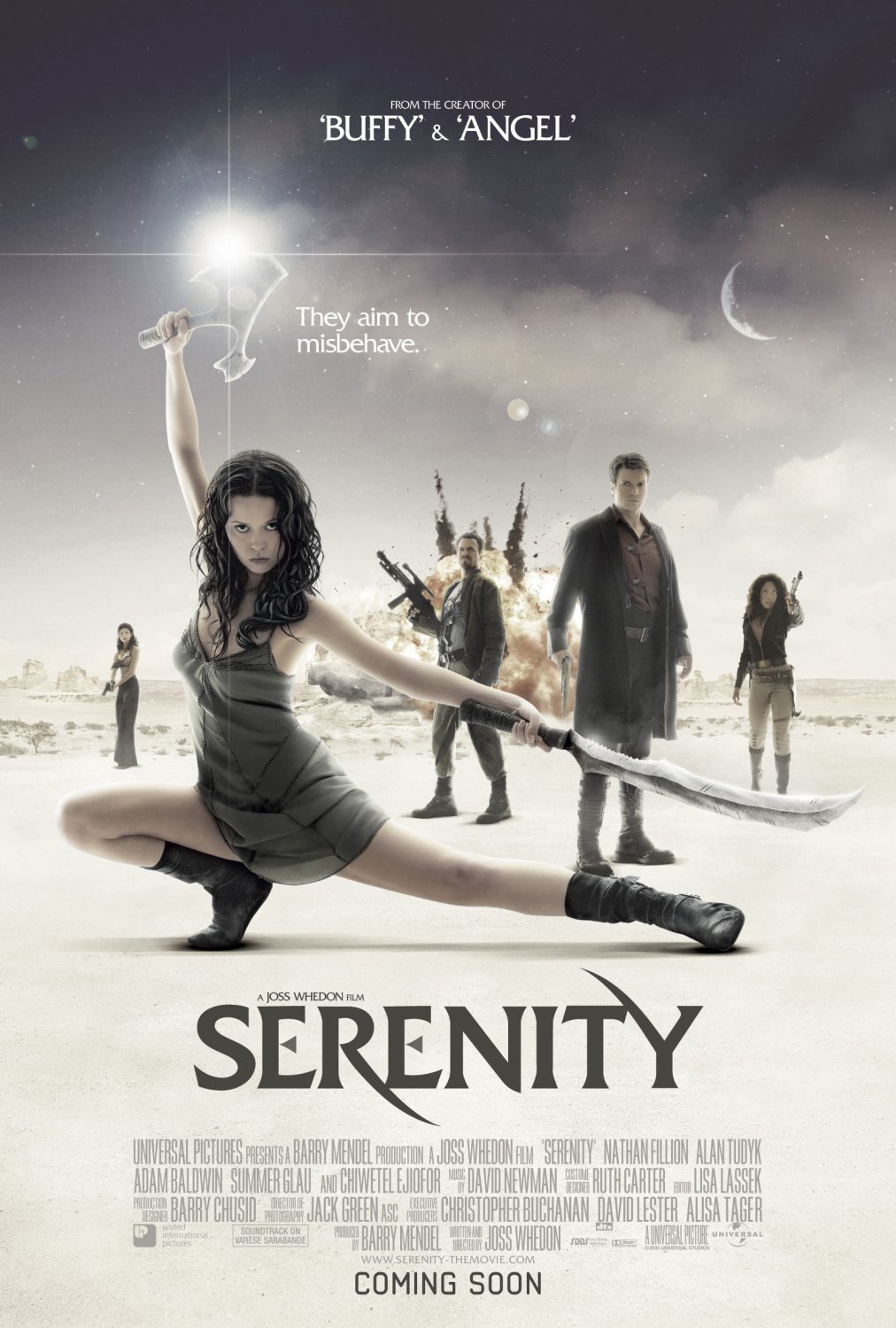 Because, Firefly. Also, there are some killer fight scenes in this one. And tears. I forgot, I hate this movie. 🙁 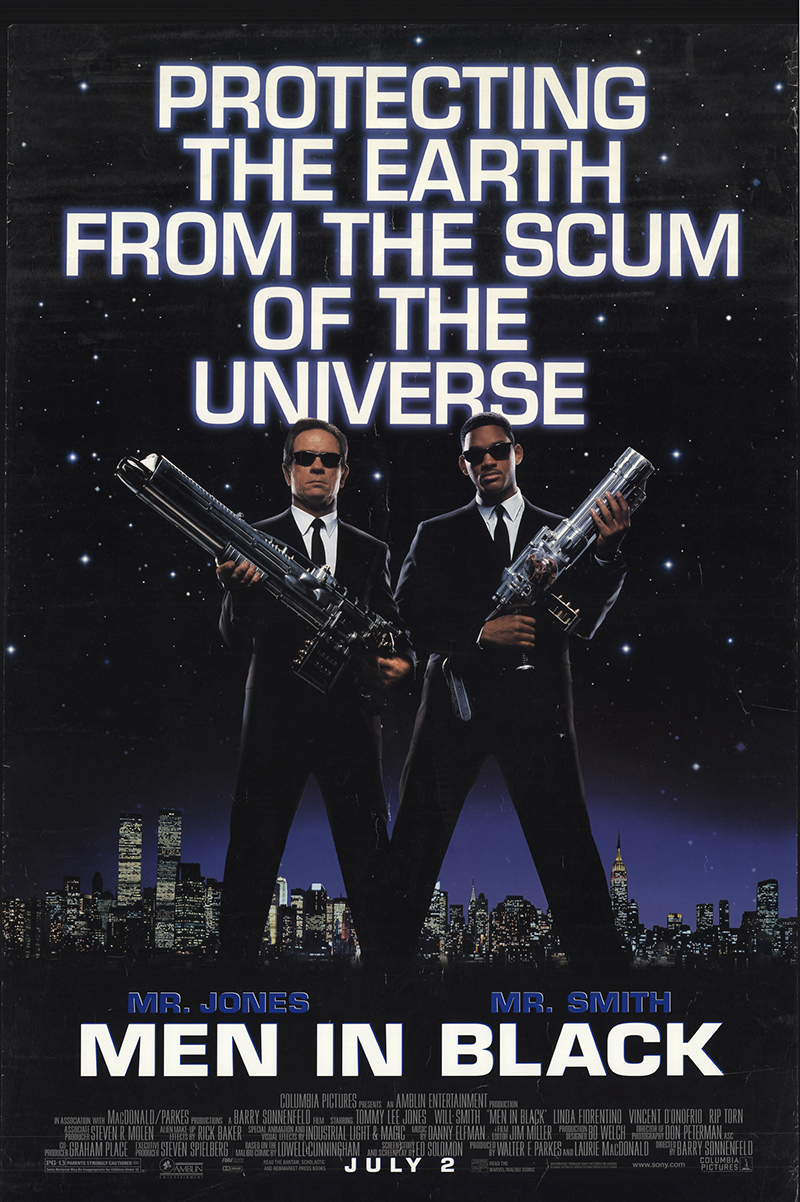 So many classic lines. Such a great cast. A hilarious take on the question of “what if there were aliens and we already knew about them?” This one always hits my funny bone, and there is plenty of action to keep me entertained. 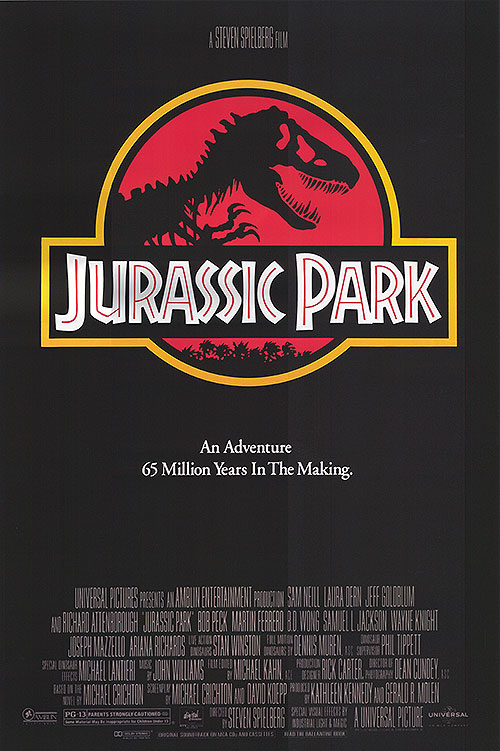 Ah, the music, the visuals…dinosaurs eating people. This is a classic. I know I’ve shared the story, but you get to hear it again. My friend waited until the velociraptor blows in the kitchen window and makes everyone jump before she blew into the ear of her neighbor through a straw. He jumped and screamed like a girl. This will never not be funny. Also, the movie is great! 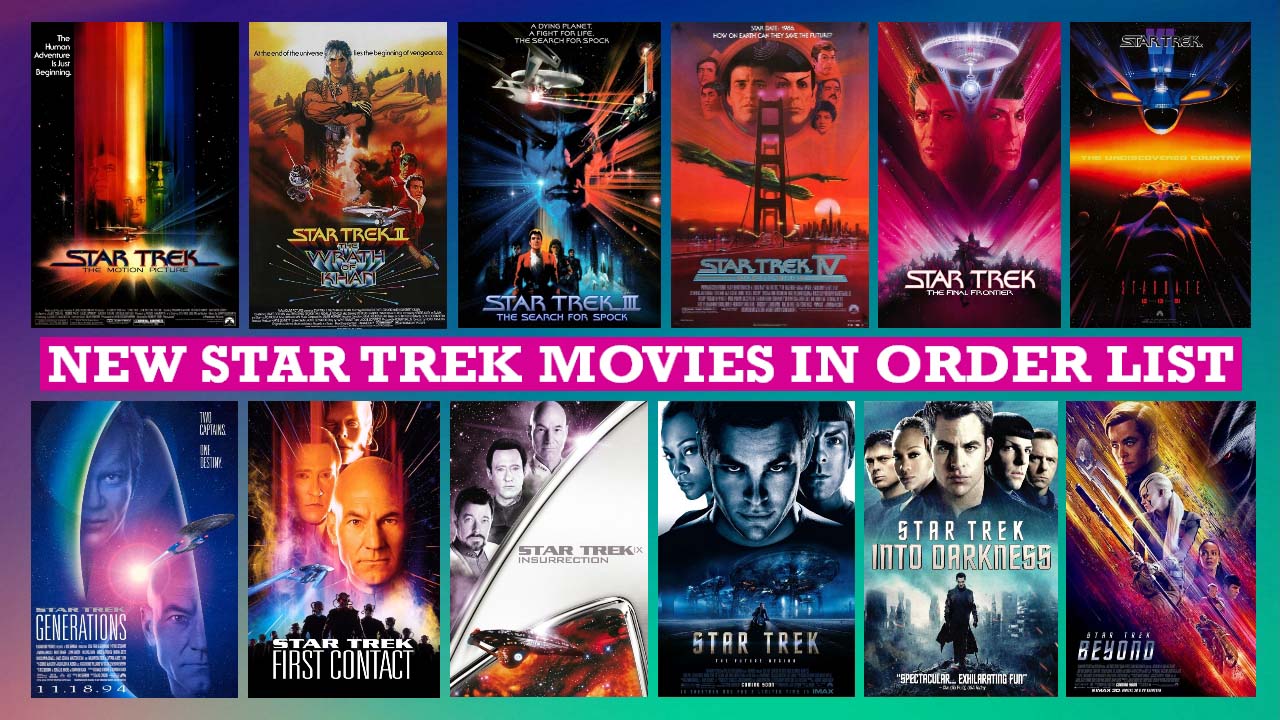 I shoved this whole franchise together as well. My personal favorites are First Contact and the first reboot, but I like most of them. My hubby votes for The Wrath of Kahn. I waited to hear, “I’m giving her all she’s got, Captain!” in the first reboot, and when Scottie said it, I knew I would love the movie forever! 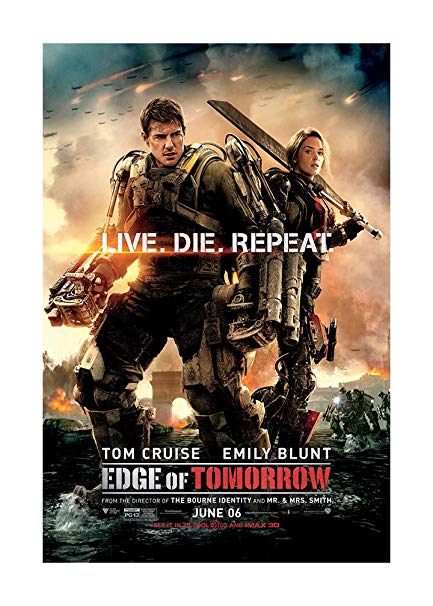 Yes, the movie had some holes, but for whatever reason, I LOVED it. The main character turned from a sniveling idiot into a bad-A soldier who saves the world. It’s funny. It made me cringe. Plus, who does’t love a buff Emily Blunt? 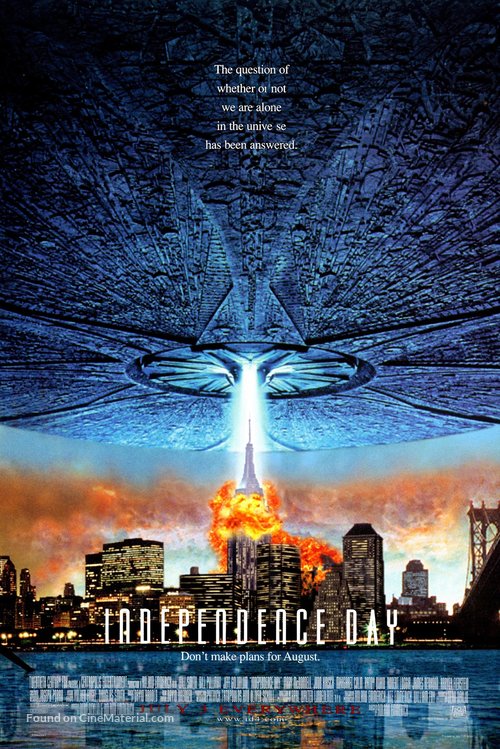 I still remember sitting in the theater, horrified that LA and New York had just been blown to dust, watching Will Smith drag that alien across the desert…and when he screams at the alien that he could have been at a BBQ, the entire theater erupted in laughter. I literally felt the tension bubble of 200 people pop. 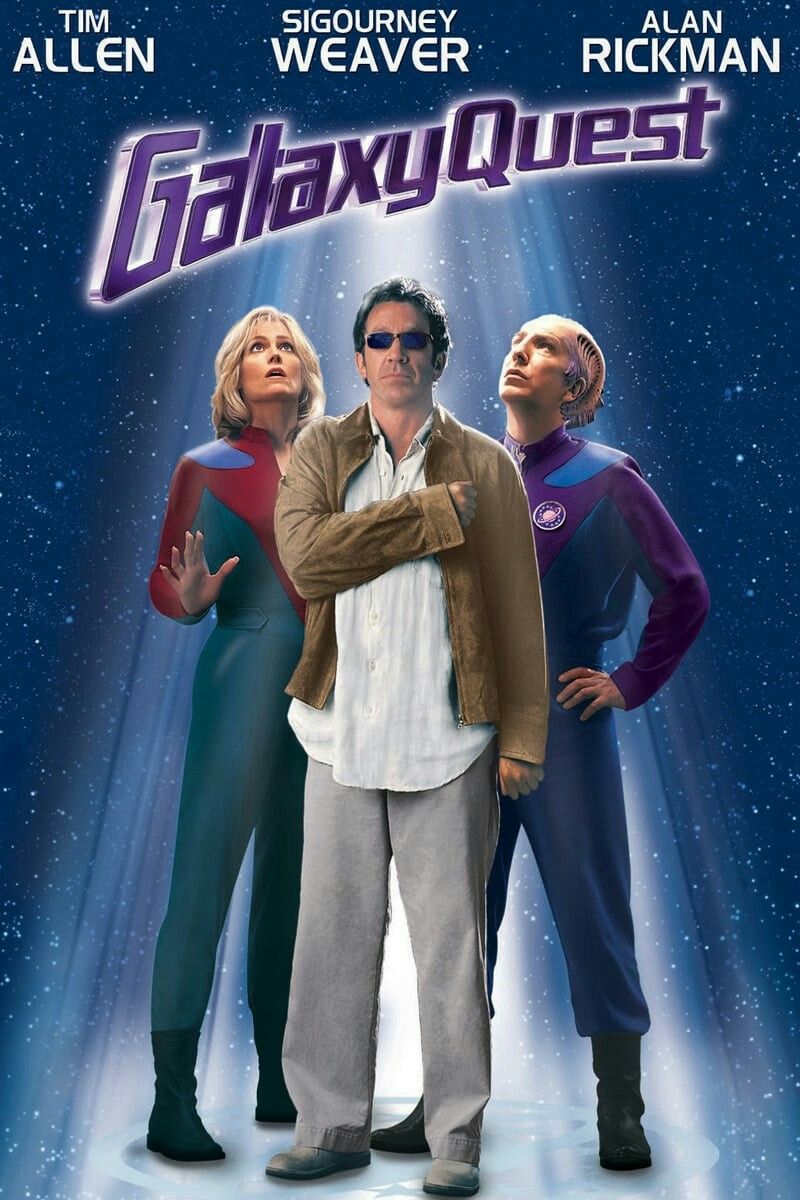 My friends and I saw this movie right after we’d been to a Star Trek convention. Not only is it a great film, but it captures the fandom perfectly! I quote this one all the time. Probably my favorite satire film. 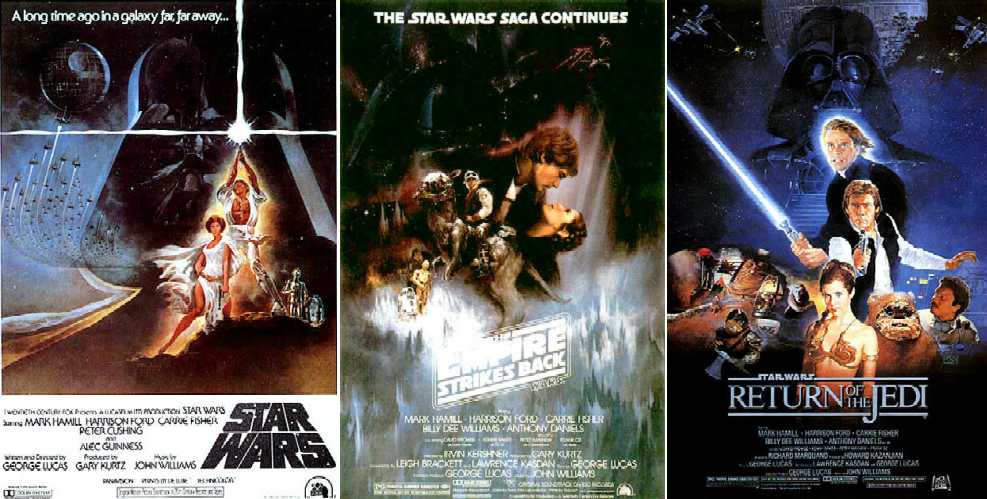 I had to lump them all together because I wanted to get more variety on my top 10 list. Return of the Jedi is my favorite, but I love the original trilogy in its entirety! Also, I remember renting a VCR player as well as A New Hope for my 8th or 9th birthday party. 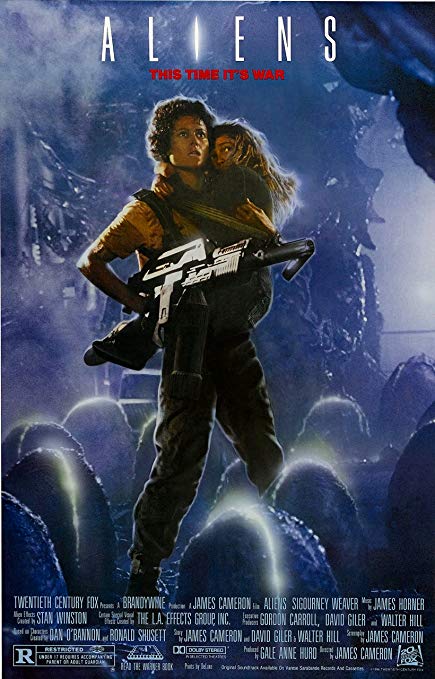 I watched this one on TV when I was about 12. Scared the begeebies out of me, but we recorded it on our super fancy VCR and I watched it at least a hundred times. This movie is where I get my love for a tight team and a big cast of characters. Also, a strong, but not just a boy in girl’s skin, female lead.

Really liked it, but not one I would watch over and over

Great visuals. Good story. For sure a guy flick.

There I was, about 11 years old, in the middle of the night, huddled up in front of my 12″, black and white tv that was in my room watching this movie. It was okay…until the very end when they find the Statue of Liberty buried in the sand. Two words: Mind blown. This movie is where my obsession with post apocalyptic everything comes from.

Have any to add? Leave it in the comments!

Loved you list. I would have to agree. All great movies