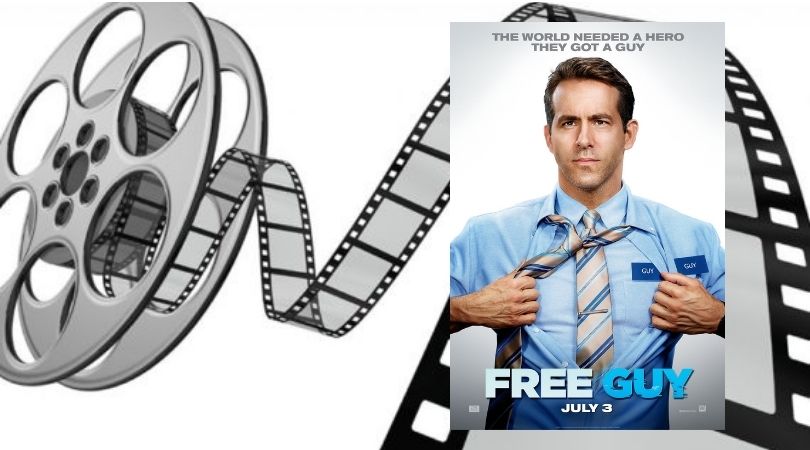 A bank teller discovers that he’s actually an NPC inside a brutal, open world video game.

The previews of this show were hilarious! I was expecting cheap jokes, fun action, and all-around silliness. The show did not disappoint.

I liked Guy and the rest of the NPCs as much as I thought I would. The girl did a great job. The other real-world characters were great. My one problem, and this is my problem was the bad guy. He does the voice for the rock dude in Thor: Ragnarok and every time he spoke, I got twitchy because I expected him to be computer generated. It was actually kind of distracting.

Yes. I was rooting for the good guys the whole time, wondering how they would get out of their messes, and in general enjoyed the film.

This is a movie about a video game character that becomes self-aware. That in and of itself is quite a plot hole. However, none of the video game vs real life bothered me. Instead, there was a moment near the end when I was like, there is NO way they’re letting him out of the office with his laptop. That was the one thing that totally pulled me out of the movie.

None that I remember. The hubby even stayed awake.

The effects and filming were good. Fun, but not distracting. I expected cool action, and got it. It reminded me of a lot of things (The Lego Movie and The Truman Show) but stood well on its own.

Other than the laptop thing, the end was good. The Dude character still has me laughing!

Like I said, I was expecting cheap jokes, fun action, and all-around silliness. The show did not disappoint, and it even managed to explore the meaning of humanity. I’d totally see it again in the theaters.