I thought it only rained inside the car in Texas… 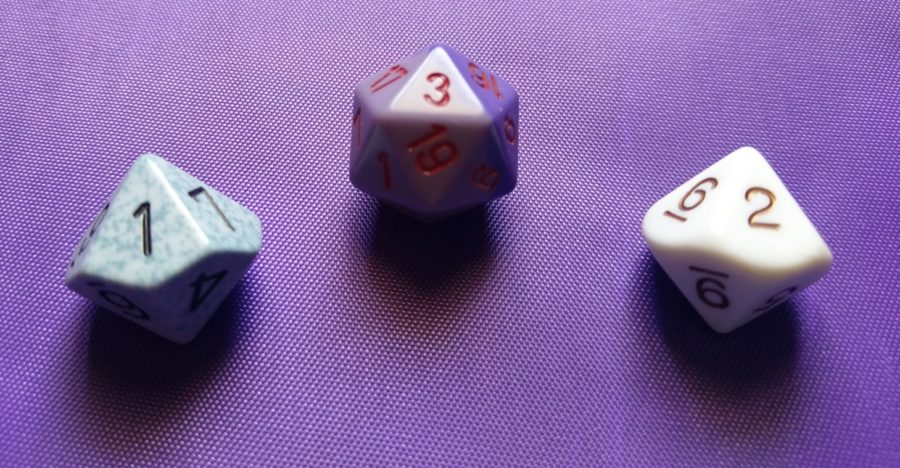 “Are we there yet?” Billy asked from the middle seat of the transport.

I eyed the blue clouds gathering in the green sky above.

Maudie leaned forward to get a better look. “You think we’re going to make it?”

I checked the on-board map and noted how many see-fers we had to go. “It’s going to be tight.”

“Do you think we should stop at the next station?” Maudie asked.

A groan from the very back of the transport made that decision for us. If Della was going to live, we needed to get her to Highville as soon as we could. “We’ll make it,” I said.

A click sounded, followed by the sensation of the air being sucked from my lungs. “What are you doing back there?” I demanded.

One glance at the screen showed that Billy had opened the top hatch and climbed up onto the seat.

“Get down,” Maudie said in a loud voice.

Thin air whipped around us, causing my shoulder-length hair to end up in my mouth. I hit the button that would close the hatch.

Billy let out a cry of surprise and then dropped to his seat. “What are you trying to do, cut me in half?”

“Della needs all the air she can get,” I grumbled.

“Right. Sorry.” Billy glanced over his shoulder where I knew Frank sat with Della’s head in his lap. Then Billy turned back toward the front and spoke to me. “Those clouds are gathering fast. I’ve never seen a storm that big before. There’s no way we’re going to make it all the way to Highville before it hits us.”

I ground my teeth. The computer said we would be in Highville only a portion of a circle after the edge of the storm caught us. If we were lucky, we’d have to drive through some rough wind, and maybe a few exploding geysers, but I’d been around long enough to know that no computer could compete with a cloud-watcher. “How long?” I asked.

“This thing is going to start exploding in less than a circle.”

“The computer says we have a circle and a half,” Maudie said.

Billy shook his head. “The computer is wrong.”

I checked the vicinity. There was a station a quarter of a circle ahead of us. We could easily get to it, but they probably wouldn’t have the facilities to take the parasite out of Della without killing her.

Maudie lowered her voice. “We don’t want to be alone in this transport with that thing if it bursts.”

“I know,” I said. I’d seen what even a baby could do to someone. It needed to feed, and they were easy pickings. Plus, they’d never survive outside in a storm. I sighed and flipped the com for the back seat on. “Frank, how much time do we have?”

“Less than two circles,” he said in a strained voice.

Which meant we would be lucky to make it to Highville at all.

A low rumble vibrated the air around us, and I had to fight to keep the transport steady.

“But it doesn’t rain here.”

A plastic handle appeared over my shoulder.

Maudie took the handle and pulled the rest of the apparatus through.

The contraption was simple enough. A pole as thick as my finger that could be extended to reach all the way across the windshield by the passenger. A flat piece of metal, about the size of my hand and covered in a nano-cloth, swiveled on one end.

I put in the code for the emergency seal, and winced as my ears popped when the pressure engaged.

The atmosphere on the planet did strange things with moisture. It never rained, but as soon as something was sealed, water would accumulate inside. It defied the laws of physics. Then again, so did the parasites.

Maudie extended her new toy and began wiping the windshield. The nano-cloth pulled the moisture away from the surface, but by the time she got from one end to the other, more had accumulated.

I squinted, as if making my line of vision smaller would help see through the goop, but it didn’t. Instead, the air pulsed again, and we got thrown off course.

Everyone yelled. Including me.

I fought to get us back on the path. Just as we got there, a geyser erupted to our left, spewing rocks and gas into the air.

“Since when does a storm do this?” Maudie asked.

“We only have four cycles if data to draw from,” Bully said. “This is something new.”

“I never should have left Earth,” I muttered as another explosion from our right pushed us off-course.

“I guess we’re stopping at the station,” Billy said.

An inhumane scream came from the back seat.

This one is kind of fun! I almost want to know what’s going on…

Random Object – Cleaner for the inside of a windshield