A Cooking Show and a Crawl Space 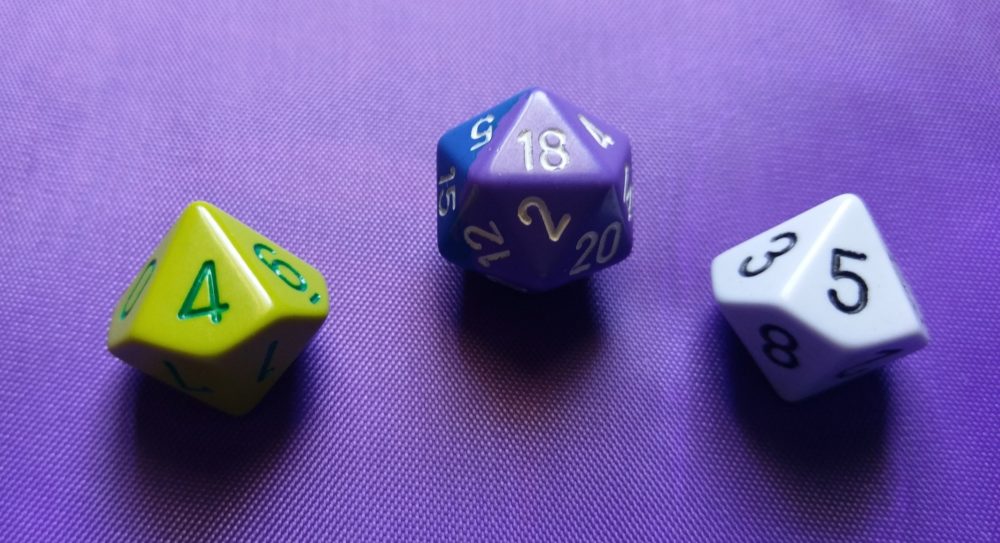 “Dude, tell me why we have to hide the camera in the crawl space again?” Vic asked.

Carl extracted himself out of the small doorway and climbed back down the three-rung ladder. He grinned and held up the camera. “Because, my parents grounded me from making videos.”

“You know we can do this at my house, right? My parents are never home, and my sister is always at her boyfriend’s.” Vic followed Carl back up the carpeted stairs to the kitchen.

“Why would we do that?” Cal set the camera down on the counter next to a tripod.

“Because it would be easier?”

“True, but it would ruin the drama.” He set the short tripod up on the counter and affixed the camera on top of it. “If we went to your house, we wouldn’t be able to call our channel Sneak-Cooking, now would we?”

Vic shook his head. “I still say the name is dumb.”

“That’s why it’s so popular!” He held out his hands. “Where are the masks?”

“In my backpack.” Vic didn’t wait for the order to retrieve them. By the time he got back from the table Carl had a burner going.

He zoomed in on it with the camera. “Ready?”

Vic pulled the duck mask down over his head. “Ready.”

Carl donned his monkey mask. “Where are the goldfish?” The distorter in the mask made his voice sound like an anime chick.

Vic lifted the bag of live goldfish he’d just bought at the pet store. One of them was already floating belly up.

“Excellent,” said the sinister-sounding six-year-old voice. “We go live in 3-2-1.” When he made a fist, he turned the camera on.

For a few seconds, Carl filmed the blue and orange flames. Then he spoke and swiveled the lens toward them.

“Welcome, everyone, to another day of Sneak-Cooking!”

Vic still wanted to make a track of people cheering and clapping for this part, but Carl didn’t want to ruin the original ambiance.

The audience would then go wild.

Carl laughed. “So, Duck-Face, what have you brought us today?”

Vic cleared his throat. When he spoke, his voice came out as a distorted robot. “Well, Monkey-Boy, I brought some…” he let the tension build before he wiggled the bag in front of the camera. “Goldfish!”

Carl turned the lens toward himself and steepled his fingers. “Excellent.”

“What spices have you prepared?” Vic asked.

“Only the best!” Carl gestured like a girl who presented the prizes on a game show. “These are things my mom won’t miss.” He picked up the bottles one at a time. “Cumin, Celery Salt, Lemon Pepper and Rosemary. Also, expired hot sauce.”

“Is your mom going to miss the dollar you spent on goldfish?”

“I rooted in the couch for change.”

Another perfect spot for a laugh track.

Vic poured hot sauce in a frying pan, then put it over the heat. He added the spices, telling everyone how bad it smelled—and it did smell bad—before he held his hands out for the goldfish.

“Water or no water?” Vic asked in a dramatic voice.

“Hmmm…” Carl tapped his monkey chin with a finger. “How about half-water?”

“Good idea.” Vic untied the bag and poured half of the water out, being careful not to lose any of the fish. Then he handed the bag to Carl and stepped back.

Carl didn’t hesitate, he poured the fish and water into the pan.

The smell made Vic want to gag. Fishy hot sauce should not be a thing.

“We put them in live to keep the dish fresh,” Carl said.

Vic noted that after twenty seconds of Carl stirring they were all floating belly up.

“Duck-Face, go get the taste tester!”

“Yes, Monkey-Face.” Vic went to the sliding door and opened it. Carl’s dog—a Rottweiler who would rather lick you to death than bite you—ran in and began to circle at Carl’s feet.

“Good girl,” Carl said. He poured the concoction into a bowl, made a show of blowing on it, then put it on the ground.

The dog lapped at the water, then her head jerked up. She shook it, licked her chops once, gave Carl and dirty look and went back outside.

They book looked at the camera. “Fail!”

Carl laughed and turned the camera off. “That was hilarious.”

Vic looked down at the bowl and poked it with the toe of his shoe. He pulled his mask off. “You get to throw it out.”

I had to stretch the setting.

Setting – Crawl Space Under a House

Hit me with your best idea for these three!