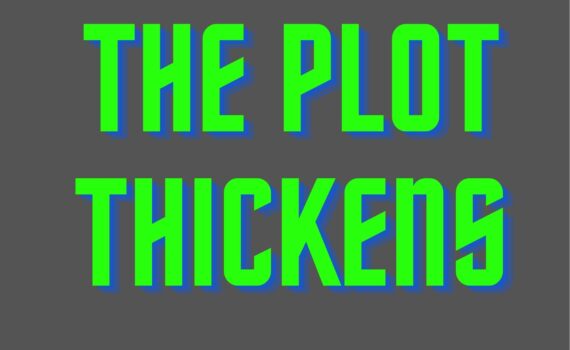 My nine-year-old nephew had to write a horror story. His other aunt, who is one of my beta readers, was trying to convince him that having an outline would help him when it came time to write said story.

I wasn’t there, but I guess it was quite the process to get this awesome kid to think of characters, a setting, and a conflict.

His least favorite part? Picking names for the characters. He wanted to call them the twelve-year-old and the three-year-old. Maybe he was burned out in making decisions by this point, but there was a lot of drama.

When the other aunt was telling me about this I looked at the nephew and said, “I get it.”

Who spent all last week trying to outline a story? Me. Who had no less than three meltdowns about it? Again, me.

I’ve been thinking about sharing my outlining process for a while, and I’ve decided to start today.

Honestly, the beginning is the usually the easiest part, because ideas tend to lurk.

What do you need for an idea?

There isn’t a list, but these are the sorts of things that I start with:
Genre
Sub-Genre
Character(s)
The Idea

Pretty much the area where you would find it in at the book store or the library.

Once in a while I start with characters. For instance, I have a story I wrote for Nanowrimo that started with the idea of Leverage in space. The characters are what brought that one to life for me. Sure, it’s a science fiction action thriller, but like the television show, the characters are the backbone of the story.

This is a crazy idea that the author builds a story around. For instance:
What if people learned to transport themselves?
What if magic was real, but it was addictive?
What if monsters walked among us?
What if a ship from the future came back to warn us about our imminent destruction?

Basically you need to start with something. Whatever works for you.