Hey all!
Today we have a guest. I would say to be nice to her, but I’m pretty sure she can hold her own.
Meet Jennifer Wardell, author of Fairy Godmothers Inc., lover of bacon and all around instigator of trouble.  The good kind, of course! 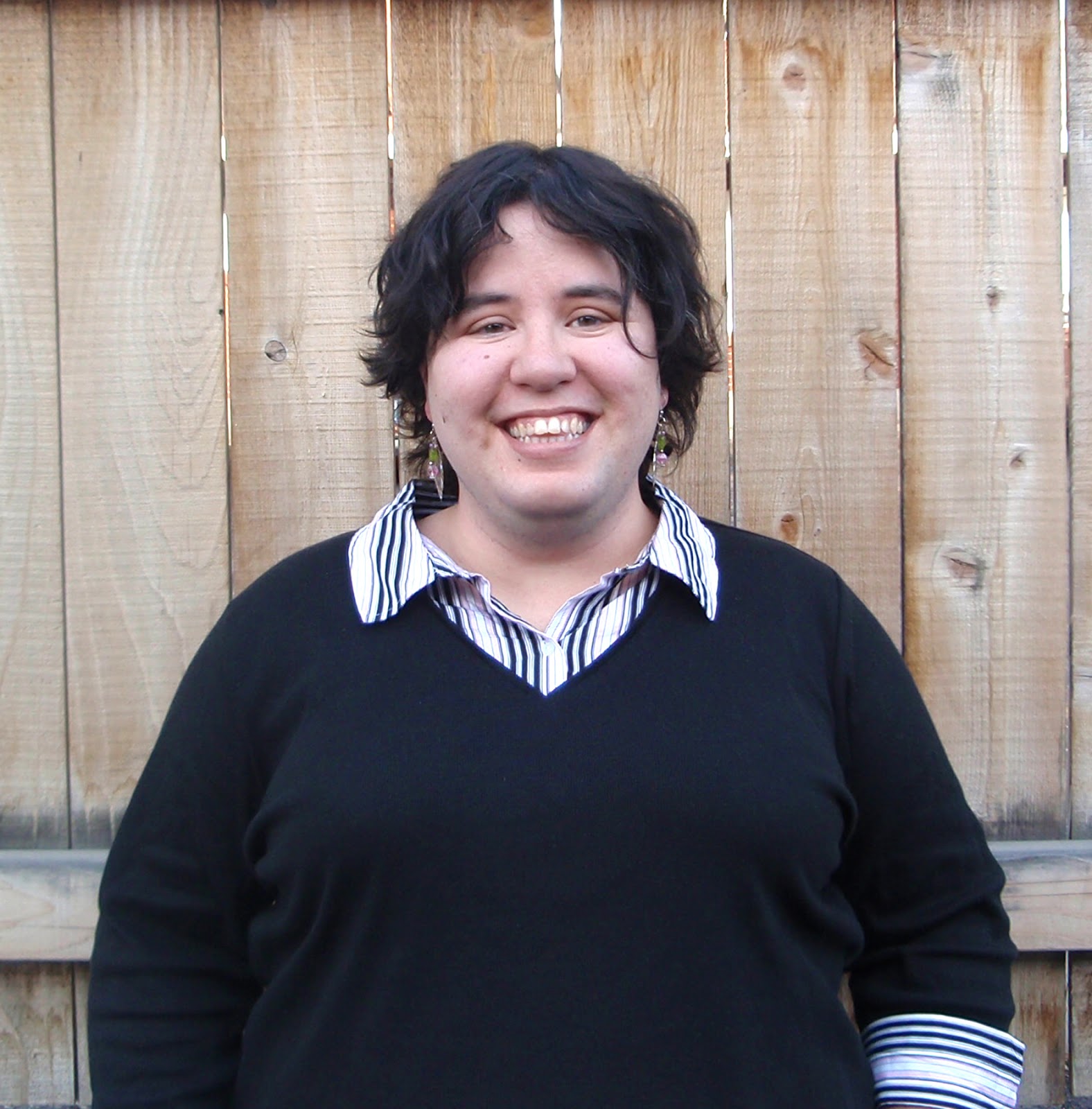 If you could eat anything for breakfast, what would it be?
Bacon. Glorious, glorious bacon.
Do you prefer leather or cloth seats in cars? Why?
I generally prefer cloth seats, because if I’m sitting on a leather seat I’ve probably lost my mind and stolen some rich person’s car. Since they probably wouldn’t let me have my laptop in prison, I’d rather avoid getting arrested if I can help it.
If you could travel anywhere in the world, where would you go?
London. I’ll be able to geek out simultaneously on Shakespeare, Sherlock, and Doctor Who, and it’s the perfect place to feed my shameful museum addiction. I do promise, though, not to harass the guards at Buckingham Palace – they seem to get in enough trouble as it is.

What is the most interesting job you’ve ever had?
Being a journalist. I’ve talked to mixed martial arts fighters, watched someone build a guillotine, roamed behind the scenes while they were filming for a video game, and gotten an up-close look at mummies. And that’s just been in the last year.

Tell us about a strange writing habit that you have.

When I really need to concentrate on a tough scene and the outside world is too distracting, I’ll write in the dark. In the summer, I like to go out on the front porch after the sun sets. If it’s cold enough that hypothermia might be an issue, I’ll go into the bathroom and sit with my back to the door.
What is your favorite quote/saying about writing? What does it mean to you?
I collect quotes about writing like other people collect buttons or stamps, so this is a tough one. I don’t think I can pick a single #1 quote, but one of my favorites is by Barbara Kingsolver: “This manuscript of yours that has just come back from another editor is a precious package. Don’t consider it rejected. Consider that you’ve addressed it ‘to the editor who can appreciate my work’ and it has simply come back stamped ‘Not at this address’. Just keep looking for the right address.” I re-read it so many times when my manuscript was making the rounds, and it never stopped being a comfort.

What scene of this novel proved to be the most difficult for you to write?

The first time Kate’s heart gets broken. I really felt everything she was feeling, and at the same time had to struggle to explain it precisely enough that everyone reading would understand why she was so upset. Also, I understood what the person who had upset her was going through as well, so I just felt bad for everyone.
What scene turned out exactly as you imagined it?
Oddly enough, the second version of the ending. My original version was a little bit of a cop-out, and even though it was good I thought I could do better. In the final version I amped up the action, gave all of my lovely cast more room to play, and orchestrated everything with a much more precise sense of timing. I re-wrote the chapter in a big burst one morning, and it just flew.
What aspect of your life has most influenced your writing?
My reading. I essentially write the stories I wish were already on the shelves, and they’d be right next to Terry Pratchett, Patricia C. Wrede and all the other authors I’ve read and loved over the years. Their words inspired mine, and I’ll be forever in debt to them.

Why should people read your book? What does it have to offer them? (Besides the simple fact that it is awesome?)

“Fairy Godmothers, Inc.” is funny, romantic, exciting, emotional, and like nothing you’ve ever read before. If Terry Pratchett was a girl, he would have written this (but please don’t tell him I said that.)
If you could write a spin-off novel about a side character, who would you choose?
It’s not technically a spin-off, but I’ve already got the outline for a sequel in mind that would give Lawton (Prince Jon’s friend) much more room to play. He’s so sarcastic that he’s a delight to write, and I have a sneaking suspicion there’s so much more to his back story than he’s telling me. It would be fun to see how he handled being shoved into the spotlight.
Tell us why you love this story.
This is the fairy tale for everyone who’s spent their lives being pushed to the sidelines, who had to sit by and watch while the crowd’s eyes were on someone else. Everyone who always felt the sidelines were where they belonged, since only pretty, popular people deserve to be the heroes.
I wanted to show them how wrong they were. How wrong I’ve always been to feel the same way. We all deserve a story.
This one’s ours.
I dare you to read this book and not love it!