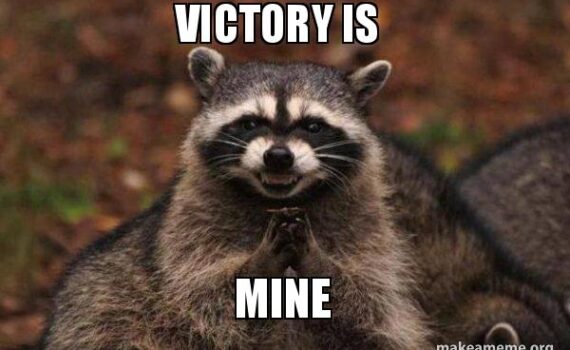 Well, it isn’t perfect, but I have a prototype!

First I had to cut these stupid boards twice, because something wasn’t square and they were all supposed to be the same height but they weren’t. At least I checked first.

Second I wrapped the cover. A few issues, but not bad considering I waited 30 minutes in the store for my online order of Cafe Rio, gave up because some people had been waiting for over an hour, got in the normal line and then got food. But that’s another story.

Then I glued the inner and outer trays on. You know, the things I’ve been messing with for the last four weeks.

Once the bases were stuck, I added more weight so the edges and corners would adhere.

Then, this morning, I took all the weights off and tried it. Check it out!

There is sound, but it’s soft.

wow – I am very impressed – do you need help – we could get an assembly line going – maybe watch Pride and Prejudice.

That would be fun!