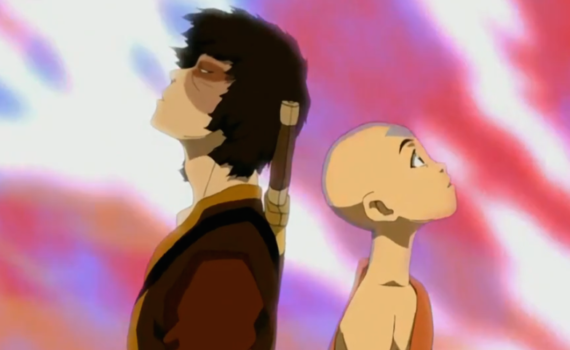 As a writer I often wonder why people like certain stories. What is it that draws readers to stay up until 2am to finish a book, or watchers to binge on Netflix for eight hours at a time? The reason is different for everyone, but by and large, most people love the characters in a story. They care about what happens to the characters, and that is why they keep reading or watching.

I’m 100% in this camp. Even an epic action scene or a perfectly timed comedy falls flat for me if I don’t care about the characters.

I’ve been focusing on characters in my own writing, and I’ve come to realize that I love two types of characters:

The first are those that make a change for the better.

The second are those that stick to their guns (ideals) no matter what.

I’m going to use Avatar: The Last Airbender for two wonderful examples. 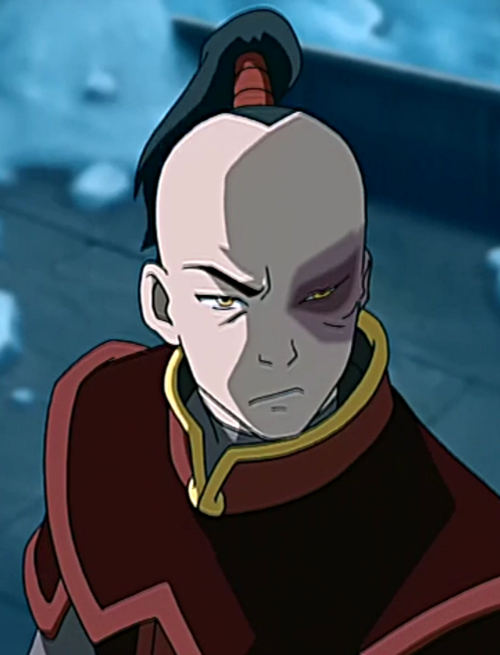 First, Zuko: exiled prince of the fire nation tasked with the impossible quest of finding the Avatar and bringing him back to the Fire Lord (Zuko’s psychotic father). When we start Zuko has one goal: Get his honor back so his father will accept him. Zuko is young and headstrong and steps on a lot of toes during his journey. He throws literal fire-bending tantrums, and hates everyone and everything. The only person that sticks by him is his uncle, who is a saint.

As the story progresses, we see Zuko’s tragic background. As he is exposed to more of the real world, he begins to change. He starts to care about people besides himself. He starts to wonder if this hundred year long war, which is family has started and sustained, is really the best thing.

Just as he begins to turn onto a better path, he gets the chance to restore his honor…and he takes it. Injuring the Avatar and tossing his uncle away as a traitor.

I really wanted to slap him.

Zuko then gets what he wants. His father welcomes him home. His honor is restored. He is once again the prince of the fire nation. He walks the halls of the palace like a boss.

But it doesn’t last. He knows something is wrong. Or missing. Or both. As the third season goes on, you start to believe in Zuko again. And, in the end, he forsakes his father and joins team Avatar.

His journey alone is reason enough to watch the three seasons of this “kids” show. 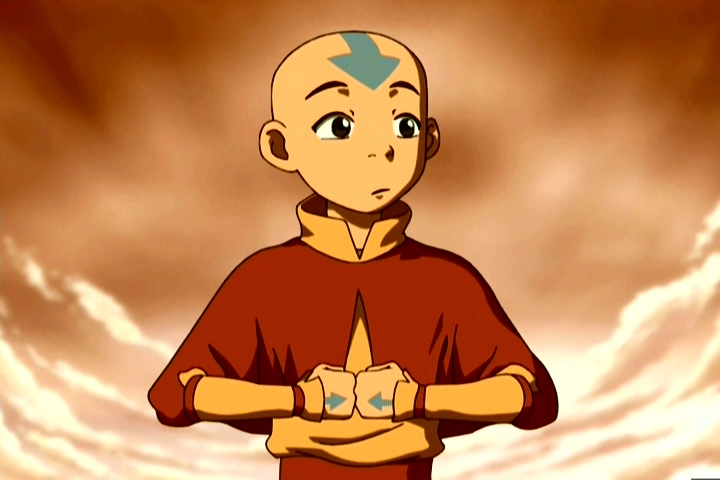 Now to Aang. Aang is the Avatar. He’s twelve years old, the last airbender, fun-loving and ran away when he found out he was the Avatar because he didn’t want to be different. He just wanted to be a kid.

This ideal is tested again and again. He hurts his friend with his first attempt at fire bending and refuses to learn it until Zuko comes to team Avatar. He always finds some way besides killing to fix the situations he finds himself in.

Aang is both very kind and very powerful. He sticks with his no-killing policy until the bitter end, even though it seems that he might fail as the Avatar. The world tries to sway him, but he refuses to budge. And in the end, he finds another way to defeat the fire lord.

This is two simple examples of basic character arcs that work. They get you to care about the character and then take you along for the ride of their stories.

Anyone have a favorite character in Avatar?

Katara is my favorite character because she is the main reason Aang succeeds. She supports him throughout the shows and guides him when he’s in trouble. Or just the cabbage seller. He’s my other favorite and the one I quote the most.