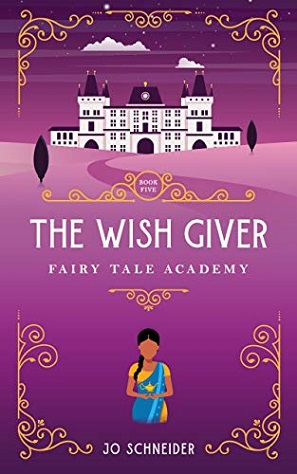 Nakusa only wants one thing

To become a fire caster

Nakusa grew up poor in a village of no consequence, but when she accidentally burned her neighbor’s door down with fire magic, she won a place at the Academy.

After two months, despite her best efforts, Nakusa’s magic has yet to create a spark. However, strange things happen after she tries. Things like a piece of chocolate cake when the cafeteria only made yellow, or a shirt changing to the color the owner really wanted.

If Nakusa isn’t a caster, then there’s no reason for her to be at the Academy. She refuses to go home, so she solicits the help of several friends, including the handsome Prince Kawbra, to find out what kind of magic she has inside of her.

When conventional magic eludes her, Prince Kawbra suggests she might be something more than human. Something their kingdom hasn’t seen in generations.

After Prince Kawbra turns into a snake during their first date Nakusa is forced to admit that there is more to both of them than meets the eye, and she is determined to figure out both mysteries.