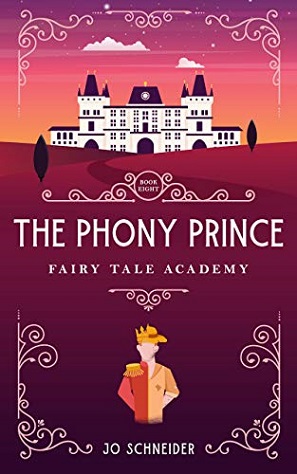 Royals are a pain

So is pretending to be the prince

Thomas—a street urchin by birth—and Prince Edward have secretly been trading places since childhood. When Prince Edward goes MIA, Thomas has no choice but to attend the Academy in his place or reveal their ruse and send the kingdom into a spiral.

After fighting for scraps his entire life, Thomas isn’t impressed with the teenagers at the Academy, who seem more interested in dazzling one another than applying their lessons to ruling their kingdoms.

Everyone except the green eyed, red-headed merprincess, Kyla, who tells it like it is and doesn’t put up with anyone’s crap, including Thomas’s.

When the student council offers Prince Edward a seat, Thomas agrees only because Kyla is a member. The council assigns Thomas and Kyla the yearly charity event where he quickly discovers that there are more layers to Kyla and the other students than he could have imagined.