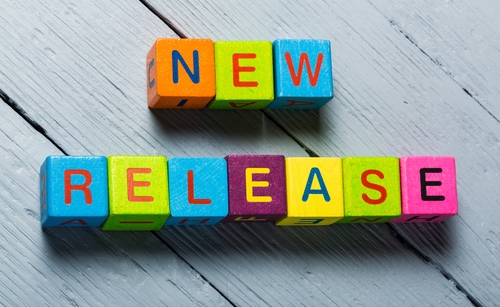 Hey everyone, I have a new book out today!

This is a precursor to my Jagged Scars series. Instead of twenty years later, this is how the world ends.

They think the next week will be all about the school musical…they’re wrong.

Wyatt jerked me out of my musings. “Have you heard about that guy in New York that tried to eat a homeless dude?”

Who needed Google when you had Wyatt? He listened to podcasts while he worked out and always kept me informed of current events, questionable though they may be. “Nope.”

“Was he drunk or high or something?”

I frowned. Jason had just said the same thing. Before I could digest that Whitney arrived, panting and out of breath. She threw the passenger door open and climbed in.

I agreed, but kept my mouth shut. It wasn’t worth it to get in the middle of one of their fights. Instead, I swiped my phone to life and looked up the crazy homeless guy in New York. That way I could help Wyatt freak our parents out at lunch. They loved it when we talked about disgusting stuff while we ate.