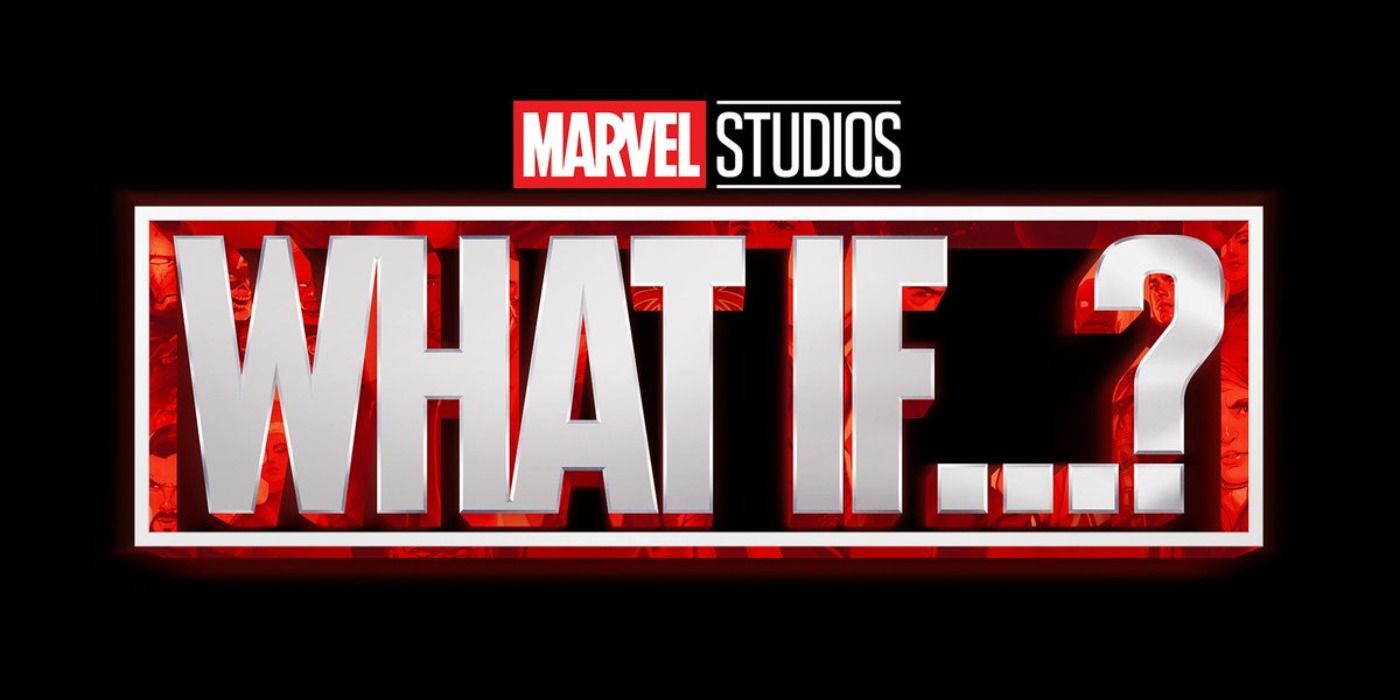 I’m a huge fan of the Marvel Cinematic Universe (MCU). It’s not perfect, but it’s so much fun.

The hubby and I have been watching the new Marvel What If… show.

Franky, I’ve been enjoying it. As an author I often have to ask myself what if about my own stories. It’s fun watching someone else do the same thing for the MCU.

I’m not sure if I’ve ever expressed my opinion here, but I’m not the biggest fan of the Black Panther movie. The bones are there but someone kneecapped the film, leaving it without a strong enough theme to carry the material. If you’re going to address racism, address it, people!

Captain Marvel’s movie is a hot mess, also lacking any sort of coherent theme and leaving her practically all-powerful, but without a likable personality or a character arc.

The What If… show has had better content for many of the MCU characters, including Captain Marvel and Killmonger.

Killmonger is a stellar villain, but doesn’t get the chance to shine in Black Panther. However, in the What if…Killmonger Rescued Tony Stark episode he steals the show. Having him outsmarting Tony Stark is a brilliant way to show how awesome he is. Also, how he’s not all wrong in his thinking.

Captain Marvel has been trounced by Thor and Ultron in the What If…universe. Not that she was trying to kill Thor, so she wasn’t going all out. However, Ultron had the power to take her. Good call writers. It made me like her even more knowing she’s strong but not all that.

Party Thor cracked me up. I adored the zombie episode, mostly because of how ridiculous and twisted it was. And who wouldn’t love Agent Carter as Cap?

The real kicker was the fact that (spoilers) the episodes actually intersect. Sort of. It’s confusing, but also awesome. It left me feeling like this, but in a good way.

If you watch the series, go with an open mind and the desire to relish in the what if questions.

It’s not perfect, but it is fun.