How About a Snarky Apocalypse. Anyone? 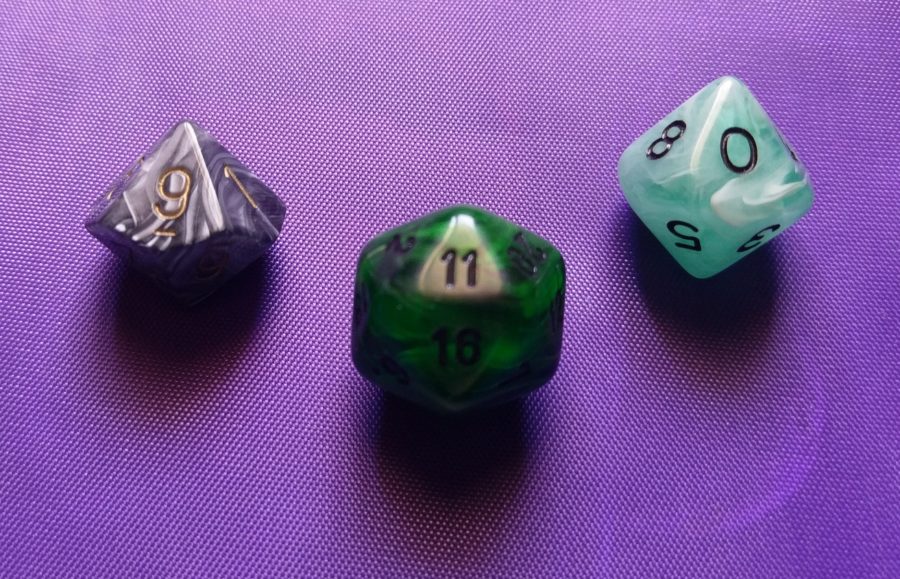 When the Gas Ran Out

There’s something to be said for a moonless night. The dark stillness that lures people into a peaceful slumber. Some would call it beautiful. I call it the perfect time for zombies to sneak up on me and bite a hole in my carotid artery.

By this point our group was down to twelve adults, three teenagers—including me, two little kids and a dog. The dog was surprisingly well behaved as we poured the last of the gas into our camping lantern and turned it down to minimum light. It was the adults who were freaking out.

Buff Guy 1 (I’d long given up with real names, because just as soon as I learned them they would get bit, maimed or we would have to kill them) kept going on and on about how we needed to get back to civilization to see if they’d found a cure.

Smart Lady 8 reminded him that there was probably no one left looking for a cure.

Buff Guy 1 said several words that drew the wrath of Religious Lady 1 before he got to his point that we shouldn’t give up on the CDC.

Little Bobby 2 (all boys under the age of eleven are Bobby) said we should build a fort so that even if a thousand zombies came we would be safe. He’d done it on Minecraft, and he was pretty sure he could do it here.

Little Jenni 4 said that was stupid, because we needed a wooden pickaxe before we could start building. Also, torches or the zombies would get us for sure.

Frankly, I thought the kids were having the more intelligent discussion.

Leader Lady, who had been staring at the two balls of light coming from the lantern, cleared her throat. Everyone, even the dog, stopped talking to look and listen.

“We need to set the watch.”

I raised my hand to volunteer for the first watch. As illustrated in previous chapters, the zombies usually waited until second or third watch to amble upon us. Sure, I’d get sleep if I took second watch, but I would also likely get eaten. So far I’d relied on being faster than someone else in my group to survive, but the slow had been picked off already.

Leader Lady selected me and three others and we each took a corner of the clearing around the little cabin we’d found to hide in.

Others might call it holding up, but I knew better. We were simply hiding until the inevitable happened. Either the zombies found us or we starved to death.

How did I get stuck in the only group of survivors in the whole world who didn’t have a prepper in it again? Please refer to chapter eight for the unfortunate incident with the poisoned berries.

All of the books I’d read about the end of the world included a budding romance. Once again, I got stuck in the only group of survivors that pretty much hated each other. And not like the Elizabeth Bennett and Mr. Darcy hate. I mean they’d knife each other in their sleep if Leader Lady didn’t have eyes in the back of her head.

I did miss Teenage Boy 2, the one who had started the conversation about favorite movies with me, but he’d been eaten days ago, and the only other teenage boy left was the guy who had yelled obscenities at the zombies and ripped one of their arms off because he dropped his hatchet.

Leader Lady had Teenage Boy 2 and me both on watch. If there had been any light I would have been able to see him through the trees, but the blanket of darkness obscured everything.

I resisted the urge to look back at the cabin. We’d covered the windows and every crack, so the place looked as black as the night, but part of me dreaded to see that lantern go out for the last time.

A creak sounded, and I did look back. A rectangle of light poured onto the porch and Dog padded out toward me. The golden lab came to me. I pat his head. He licked my hand. I slipped him a dog treat and we settled in for watch.

By now I was familiar with the normal sounds of the night in the woods, so about an hour later, when I heard the first crack of a twig, I pulled my own hatchet from my belt.

“We have incoming!” I yelled.

The Third Fight of our Lives

Sometimes I crack myself up!

Also, I kind of want to write more!

Setting – In the Middle of Nowhere