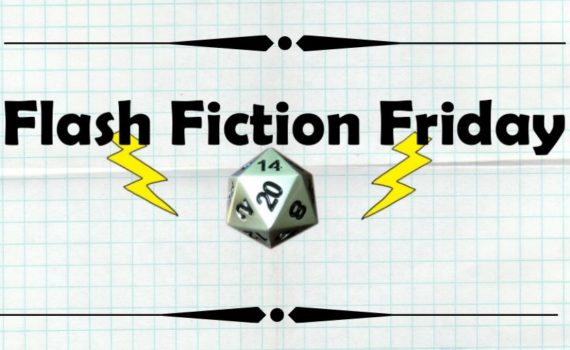 What could be distracting about a cat museum? 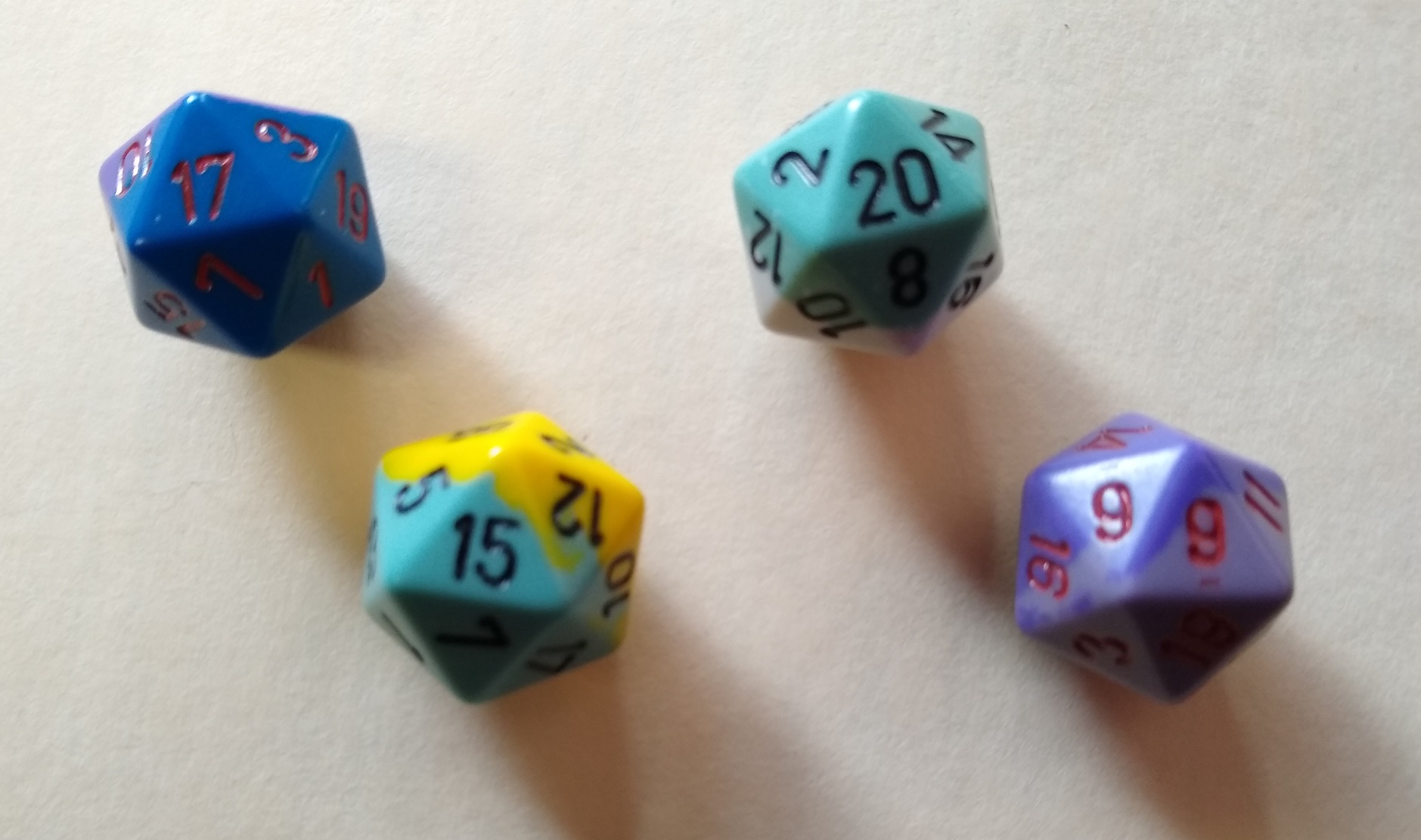 Reporter: Miss Devers, can I ask why you requested to meet in this unusual location?

Reporter: Kitty. You’re here for the Olympic Winter Games, and yet we find you in the world’s largest cat museum.

Kitty: I’ve always loved cats. Ever since I was a kid and my first foster mom had seven.

Kitty: Well, seven is all we could ever spot at once. Some of them looked a lot alike. Ooh, they have a whole wing of interrogation sticks!

Reporter: Uh. Okay. What exactly is an interrogation stick?

Kitty: Well, to a cat, anything you use to play with it could be considered a tool of interrogation.

Kitty: Of course. Cats are secretive creatures, but they can rarely resist playing with something they love. Especially if it’s moving, and small. See! Here’s some of the original laser pointers. Cats have been playing with them from the beginning.

Reporter: I don’t understand how this is interrogation.

Kitty: Ah. Well, cats don’t want us to know how smart they are, or much about their personalities, but when they play—and they are often compelled to play by their own instincts—they reveal their alternate nature.

Kitty: Yes, that they’re actually fun-loving and nice. Not jerks.

Reporter: My cat is a pretty big jerk.

Kitty: He certainly wants you to think that.

Reporter: Back to the reason you’re in the country. How are you feeling about your chances in the short track speed skating competition?

Kitty: Well, I plan to do my best.

Kitty: Ooh, look over there! The most famous things cats have pushed off of flat surfaces!

Reporter: Speaking of flat surfaces, are you worried about the ice for the competition?

Reporter: They say this ice is faster than anyone is used to.

Reporter: Some of the other skaters have taken offense at your bold allegations that you will win.

Kitty: Everyone is stressed. I’m not taking it personally. Check it out! It’s one of only ten Lumiere reproductions that were made back when Disney’s Beauty and the Beast came out. It used to sit on Jerry Orbach’s fireplace, but his cat knocked it off during a party and it broke. Jerry had someone restore it, and his cat did it again! You can see a couple of the original breaks.

Reporter: You mentioned fairy tales. Your rise to the Olympics has been a Cinderella story. You came from nothing and now you’re here.

Kitty: Oh, I wouldn’t say nothing. Sure, we were poor when I was growing up, and I went through a bunch of foster homes before my dad got out of jail, but now my dad is a world-champion gamer. Winning kind of runs in the family.

Reporter: So you think you’re the best skater here?

Reporter: How can you be so confident?

Kitty: That was a joke. Sheesh. Lighten up. Ooh! Look over there. Open boxes! Come on!

Seriously, this was hard! I had to fudge the genre, and I didn’t use the character as the main character. Silly is the only place I could take it. Hopefully you liked it!

Character:  Lumiere from Beauty and the Beast