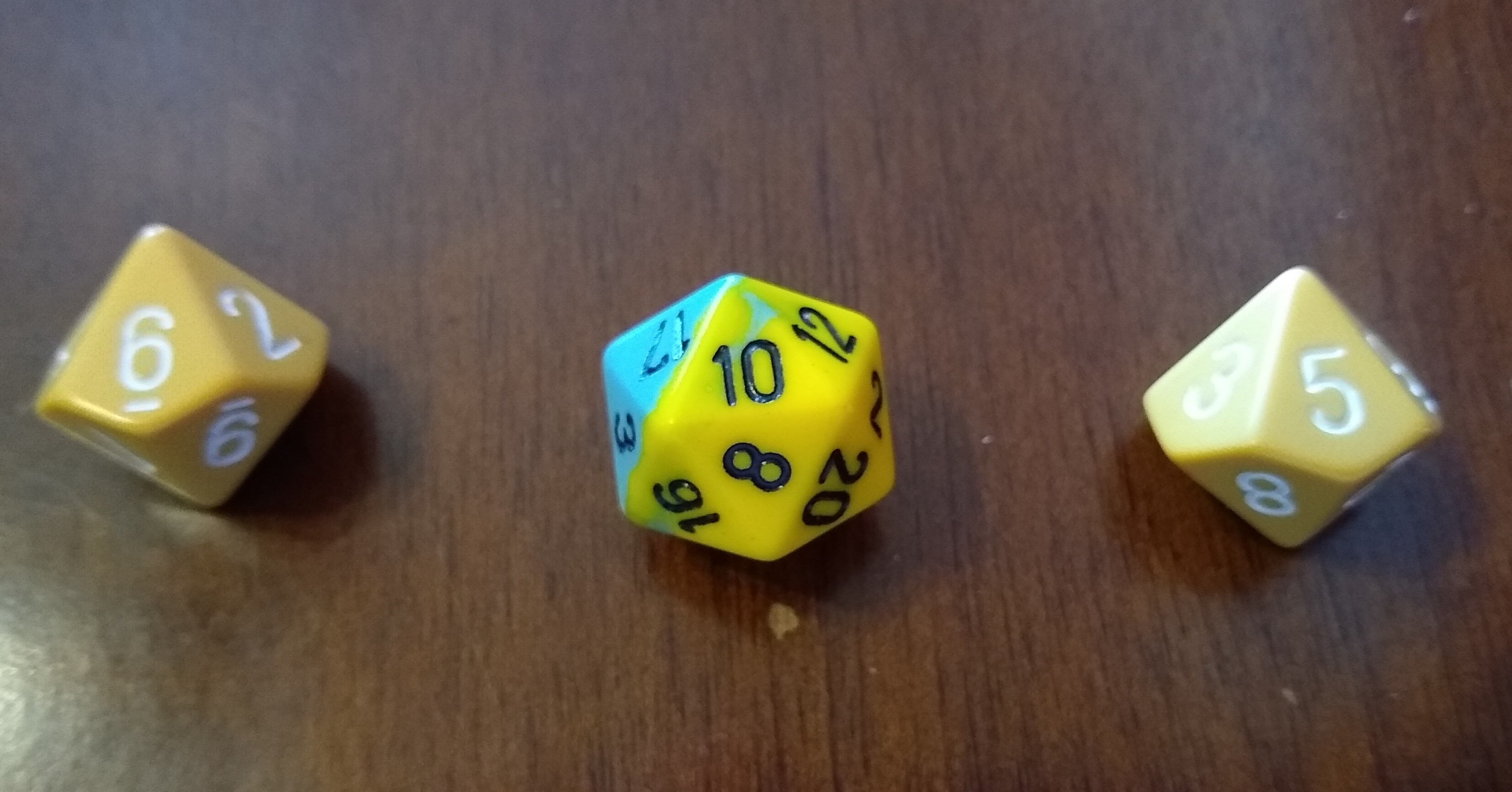 “Did you hear that?”

I glanced at my somewhat excitable companion and shook my head. “Hear what?”

My companion, Lucy, looked at me with her wide blue eyes. Her gaze threatened to rip the air from my chest, and I took a moment to swallow before I answered. “I hear nothing.”

Lucy’s two younger sisters, left in the sitting room as chaperones, stopped their needlepoint, glanced at one another, then at Lucy.

Was this some sort of game? Were they mocking me? I did my best not to look suspicious as we sat in perfect silence listening for the mysterious scratching. My guess was it was one of Lucy’s sisters, but they were doing an amiable job of appearing quite innocent. Which only roused my suspicions.

After half a minute or so, I opened my mouth to speak, but before I got the words out, I heard it. A faint scratching, as if tiny claws on wood. If it had come from the direction of Lucy’s sisters, I would have immediately blamed them, but it instead hailed from the opposite end of the room, near the door.

“Did you hear it?” Lucy asked.

“Probably a mouse.” I shrugged.

A mouse was hardly something to get so excitable about, and I was glad to see that Lucy gave her sisters a stern look before she stood and crept in the direction of the sound. She held her dress just off the floor, revealing her boots almost to the ankle.

I set my gaze firmly on Lucy’s lovely dark curls and followed her.

A writing desk with a chair sat near the source of the scratching. I pulled the chair out and motioned for Lucy to sit. She did so, and I took the liberty of keeping my fingers on the back, feeling both scandalous and daring for being able to feel the warmth from her shoulders on my skin.

Her sisters moved to the places we had vacated and sat with their panicked eyes searching the floor.

We once again waited in silence. I held my breath and ordered my feet to stay still. After another minute, the scratching started again.

Lucy jumped, her back brushing my fingers.

I, in turn, stepped away from the chair and followed the sound with my eyes.

“What is it?” one of her sister’s cried.

I shook my head. “Whatever it is, it is either in the wall or under the floor.”

That didn’t seem to assauge any fear, and the two sisters pulled their feet up on to the chairs. Lucy frowned at that, but stood and joined me. “What do you think it is?”

“Probably just a rodent,” I said. Then I remembered something I’d seen the doctor use the last time he had checked on my father. A grin spread my lips. “Would you like to hear it?”

“We just did.” Lucy’s laugh was a little too loud.

I pulled open the drawer of the writing desk and looked inside. There I found what I was looking for. I took a piece of paper in my hand and held it aloft. “May I?”

Lucy stared at me. “What are you going to do with it?”

I rolled it into a tube. “A little trick I learned not long ago.”

The sisters’ feet came back to the floor, and they gingerly walked over to us. “What trick?” one of them asked.

“From the doctor, who said he learned it from a man in France.”

Lucy made a face. “France?”

I nodded. “But first I need you three to sit quietly. No moving.”

Lucy watched me for a moment, perhaps attempting to deduce my motives, then waved her sisters back to a couch and once again settled into the chair.

I took a breath and got to my knees.

“What are you doing?” Lucy asked in alarm.

“Shhh,” I said. I held one end of the rolled paper up to my ear and pressed the other to the floor. Then I waited.

The doctor had said the simple trick made it easier to hear a person’s heart beating. He now used a wooden device made for the same purpose, but the paper did the job.

I could hear the gentle creaking of the floor beneath me with astonishing clarity. It groaned when I simply shifted my weight, so I held perfectly still, aware of the eyes upon me, and called upon my patience.

It paid off. The first scratch sounded very near to me.

Lucy’s sisters squealed again, and she shushed them.

I closed my eyes and listened. Sure enough, the pattering of small feet and the scratching of tiny claws came through the paper. I pat the floor not far from my hand, and the sounds stopped.

“What is it?” Lucy asked with a mixture of awe and panic in her voice.

I straightened. “A rodent under the floor.”

Lucy’s eyes met mine, and while the thing had been minor. Barely science, she looked at me with adoration.

I rose to my feet and offered her the paper. “Would you like to listen?”

At first horror filled her gaze, then her eyes traveled to the paper, and she stood. Her fingers brushed mine as she took the paper. “Show me how it’s done.”

“Of course, my lady.” I gave her a little bow, and knew that I had just made the first stride toward an agreeable alliance.

I was not happy when I got this combo, and was relieved when I found out the original stethoscope was invented during the regency era, which is between 1811 and 1820.

According to the few histories I quickly read, a doctor in France was uncomfortable having to put his ear on a woman’s chest to hear her heart, so he tried rolling a piece of paper. Which evolved into a wooden tube, then a trumpet looking thing, and then what we use today. 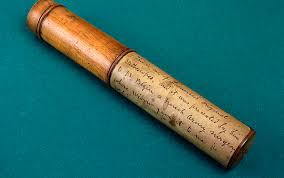 So there you go. History.

And yes, I did have to fudge the setting a bit.

Setting – Crawl Space Under a House