The Purple Man is Creepy. 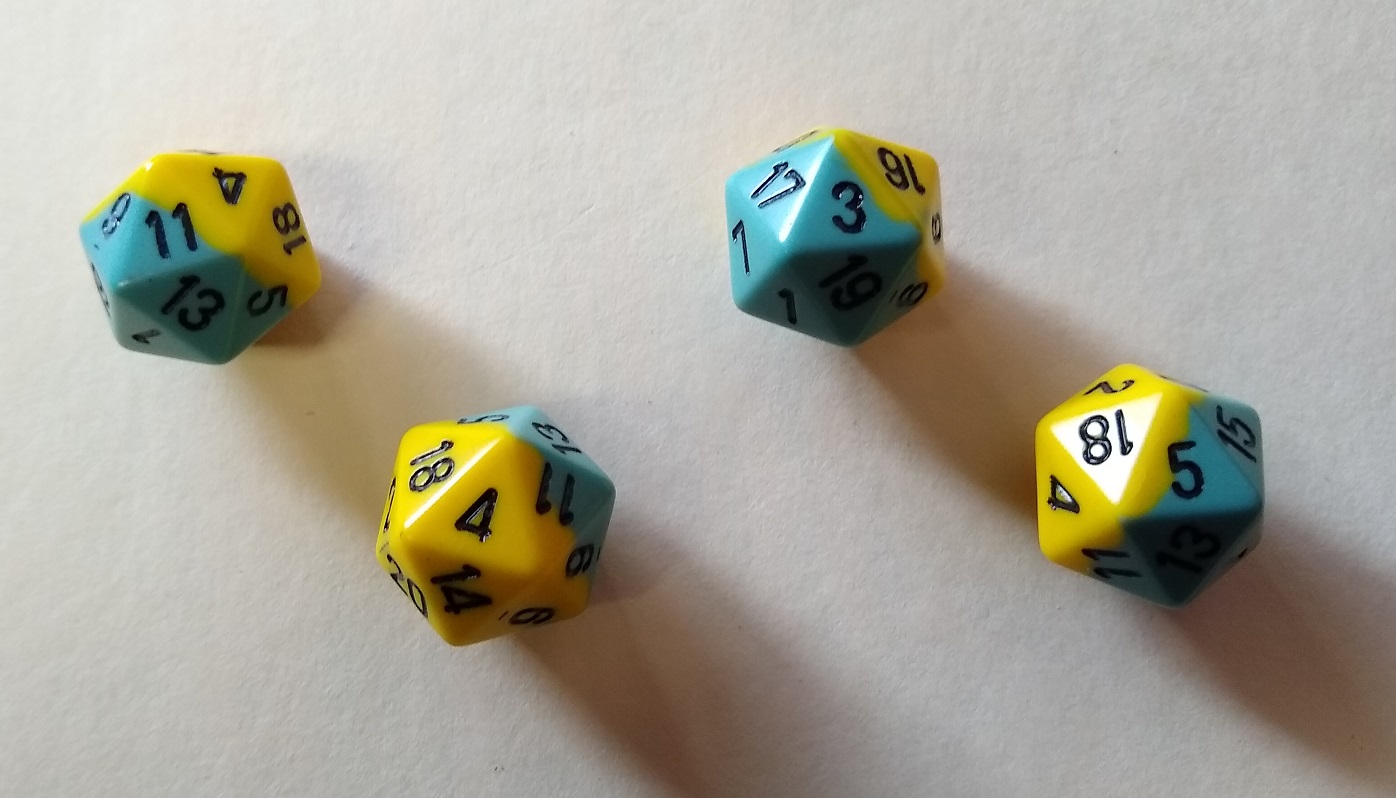 Long ago, when the world was dark, someone invented light.

Not the sun and the moon in the sky. Not even the glow that came from fire. No. This light was different.

It was contained in a small, glass orb, and could bring illumination to a place without gas or fire or the sun.

The light spread quickly, giving safety and peace wherever it went.

During this time, the Purple Man lived.

Neither his hair nor his skin was purple. No, he liked to wear purple.

All different shades of purple.

But his shoes he left white. So white that they gleamed in any light, but most especially in the globes of light. And with such hard soles that they clicked wherever he walked.

His short, pointed goatee matched his shoes, as did his white hair that sat under his, you guessed it, purple hat.

The Purple Man—no one called him anything different—bought an old courthouse. He hired men and machine to tear it down to the foundation and build it again. Only instead of using bricks, he used metal.

He called it the Heavy Metal Theater, because the whole place was made of, well, metal.

People are curious, so they flocked to the theater to see the spectacles that the Purple Man promised: musicians, freaks of nature, astounding acrobatics, and the lights.

Each night the crowds would file into the metal lobby, follow the long red rug to the theater, then be escorted to their cold, metal seats that creaked when the bottom hinged down so they could sit.

The Purple Man rented purple cushions for the seats for a mere penny a piece.

Once the crowd settled, the Purple Man would welcome them. Pacing across the stage, clicking his shoes on the metal surface, and introducing the act for the evening.

As he did so, he looked at his guests. Met each of their eyes. As if extending them a very personal welcome.

Instead, he was looking for a certain someone.

A certain someone who had swindled him out of an arm.

Not his own arm. Certainly not, they were still quite attached.

No, this was a fake arm that his grandmother, Dorothy, had procured during a séance. Someone had stolen it from her, and the Purple Man wanted it back.

Whomever had taken a fake arm would be drawn to the unusual, the Purple Man had mused, which is why he had started the Heavy Metal Theater. Everything about it was unusual. People loved what made them a little uncomfortable.

After almost a year of shows, the thief finally appeared.

She wore a beautiful red dress and held the arm of a man in stylish clothing that was usually seen on the very rich. One of her arms was very stiff, and covered to the tips of her fingers.

The Purple Man went through his routine, meeting everyone’s gaze, and marking where the couple sat. He made certain the won a contest for a free show the next week, and began to plan.

He needed to get that arm back, and couldn’t get caught in the act of stealing it. So he came up with a plan so dastardly that the devil himself would be green with envy.

When the couple returned the next week, the Purple Man was ready. He gave them front row seats and instructed the magicians to use her in their tricks.

A slight panic filled him when at first she refused, but the magician gallantly entreated her, and her companion urged her to participate. The Purple Man breathed a sigh of relief as she walked up on stage.

The trick was simple. Hypnotize her, levitate her, put her back down, and wake her up.

She would never know the arm had been switched.

The Purple Man waited under the stage, and the moment a dummy replaced the woman, he rushed to her prone form. His assistants helped get the old arm off and the new arm on.

The woman groaned in pain, but did not wake up.

The Purple Man held the arm close to his chest until she was once again raised back onto the stage.

His assistants looked at him with hope-filed eyes.

The arm, on sensing him, had warmed, and he could feel the power thrumming through it.

He gave his minions a nod. “We have it.”

Now they could go home.

This one is a stretch, but it’s all I could come up with! It’s more like a Doctor Who Episode than a Fairy Tale Retelling. Oops.