How can a Hot Dog Roaster be in a Horror story? 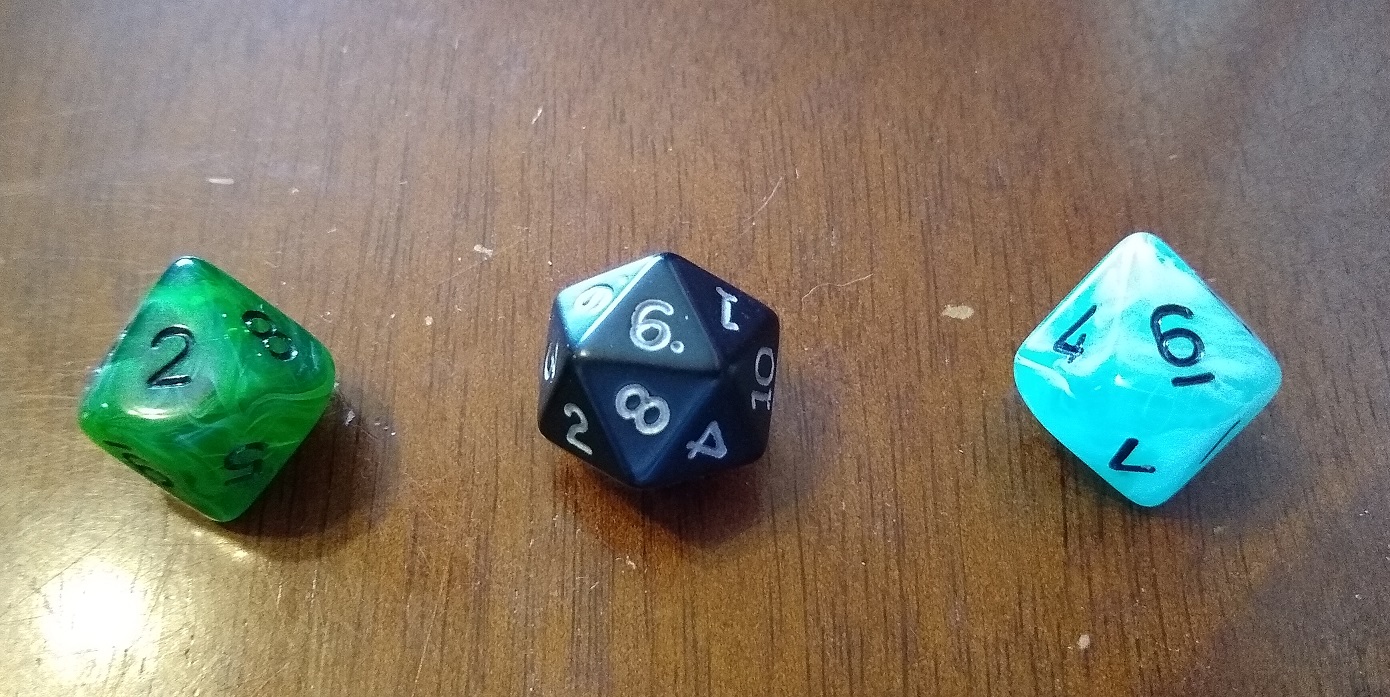 “I thought a sleeper car would be a little more luxurious,” Mia said.

“What? There are four beds.” I pointed.

Mia folded her arms across her stomach and glared. It was hard to get out of  range of said glare when we both stood in the two-foot wide aisle of the sleeper car. Two beds, which had been the two couches, were at my knees, and the other two had folded down from the walls near my shoulders. I had to turn sideways, because my shoulders didn’t fit in the gap anymore.

“It’ll be fine,” I said to my wife. “We’re only here until the train gets in early tomorrow.”

She hated tight spaces. It wouldn’t help when Ben and Sasha got back.

I patted the air with my hands. “Look, honey, it’s one night. We’re booked for a nice hotel for the next week, and as soon as we get the chance we’ll cancel our train ride back and get a flight. Or rent a car.”

“We can’t afford a flight.” Her voice was tight. “And taking a car with only two people would make us a nice, juicy target.”

“I brought some warding spells. Maybe we can talk the others into riding back with us.” I finally dared reach out and touch her arm. “This is one night. I know it’s not ideal, but it’s the safest and quickest way to get there.” I emphasized the word quickest, hoping to spark Mia’s resolve.

It did. Go me. Points for the husband.

She sighed. “Fine. We’ll talk about how we’re getting back later, but it won’t be on this train.”

“I promise.” I leaned forward and kissed her on the forehead.

She glared, but it was more of a playful “I hate you” look instead of a “I will murder you in your sleep” look. I took that as a win.

“Now why don’t you change and crawl into bed?” It would help if she had a safe place to sit while the rest of us got situated.

By the time Ben and Sasha got back, Mia was lying on one top bunk and I was lounging on the one below. Ben raised his eyebrows when he saw what I had next to me.

“We’re on a train with hundreds of people and you think you’re going to need that?”

“Well you’re not going to need it tonight,” he muttered as he and Sasha climbed into their bunks.

Since the breach, most people lived their lives in fear. Ben hadn’t really known the world before, and he held to the truths in his head harder than anything else.

It had been unfortunate that the first iron weapon I had found had been this antique hot dog roaster, but it had bonded with me, and I took it wherever I went. It was lucky I ended up with something to fight with. I liked stabbing things. It was so simple. Pointy end goes in the writhing mist of any creature that crawled out of the breech. Mia had her recorder—the kind they used to have kids play in elementary school—clutched in her hand under the blankets. Like always.

The breach was why she didn’t like small places. I didn’t blame her, but at least she was good at keeping her fear at bay.

I hid my smirk as Ben grabbed his old cell phone from his bag and Sasha settled in with a hefty looking water bottle. It seemed paranoia was contagious.

The usual nightmares haunted my sleep, and I woke from the time I’d gotten stuck in the mall. Only the screams of shoppers didn’t fade. Instead, they got stronger.

“Up!” I yelled. “Get up!” I sat up and smacked my head on the bottom of Mia’s bed. A couple of swear words made it through my filter—Mia was going to have something to say about that—and I got to my feet just as light from Ben’s phone flooded the room.

“What is it?” Ben asked. Even though he knew exactly what it was.

Mia jumped down, wearing her clothes from the day before. “I’ve never heard of them attacking in a place with this many people.”

Sasha climbed down as Ben and I went to the door. There was a little window covered by blinds.

“Hide that light for a minute,” I said.

“Just do it.” Like a good younger brother, he made a face and pressed the screen of the phone against his chest.

I gently pried two blinds apart just far enough for me to see into the hallway.

Part of me had hoped that humans were attacking. That hope died as soon as I saw the glittering dark back of what I called a hyena monster. The face looked sort of a hyena, only with a lot more teeth and about ten times as ugly. The body was more like an upright horse with claws.

I put the blinds back down and turned to my family. “It’s them.”

“The cooridor will create a natural bottle neck,” I said. “Ben, you give us some light, Mia, hold them. Sasha, you take the right and I’ll take the left.”

A scream from the car next door stood the hair on my neck on end.

Why had they attacked a train? The question plagued me, but I wouldn’t be able to answer it unless we survived the next few minutes.

Mia raised her recorder to her lips and nodded.

I kind of want to write more in this universe. It was cracking me up!

Setting – Sleeper Car on a Train