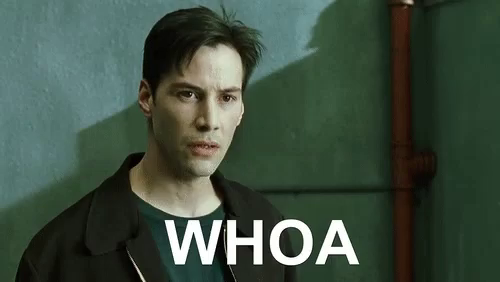 I have several very cool things to share with you. Here they are, in no particular order: 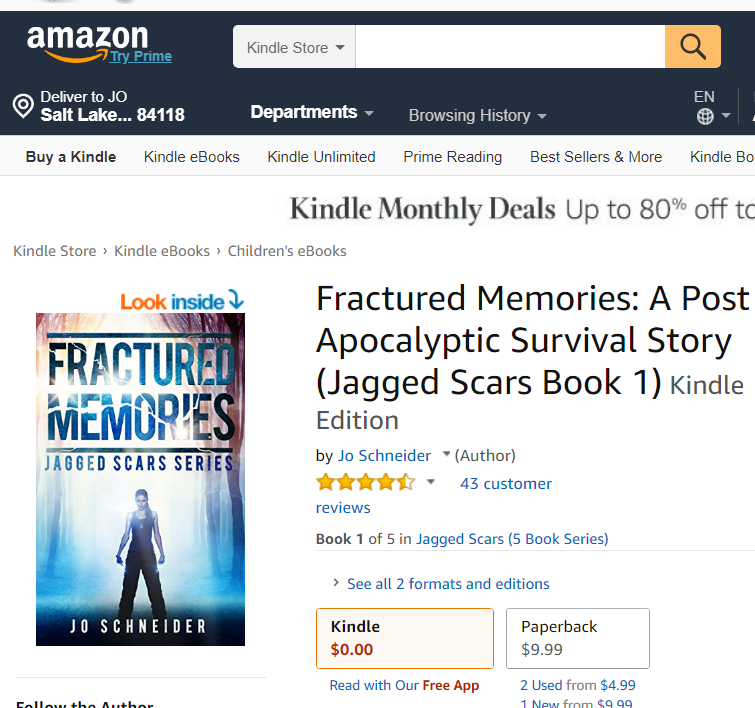 Check this out! On the very last day of July, I finally got 43 reviews on Fractured Memories! Yay!

That means that next week I will write the first time Jeff meets Wendy from HIS point of view. I’ll put a link for it in an upcoming blog and in my newsletter. 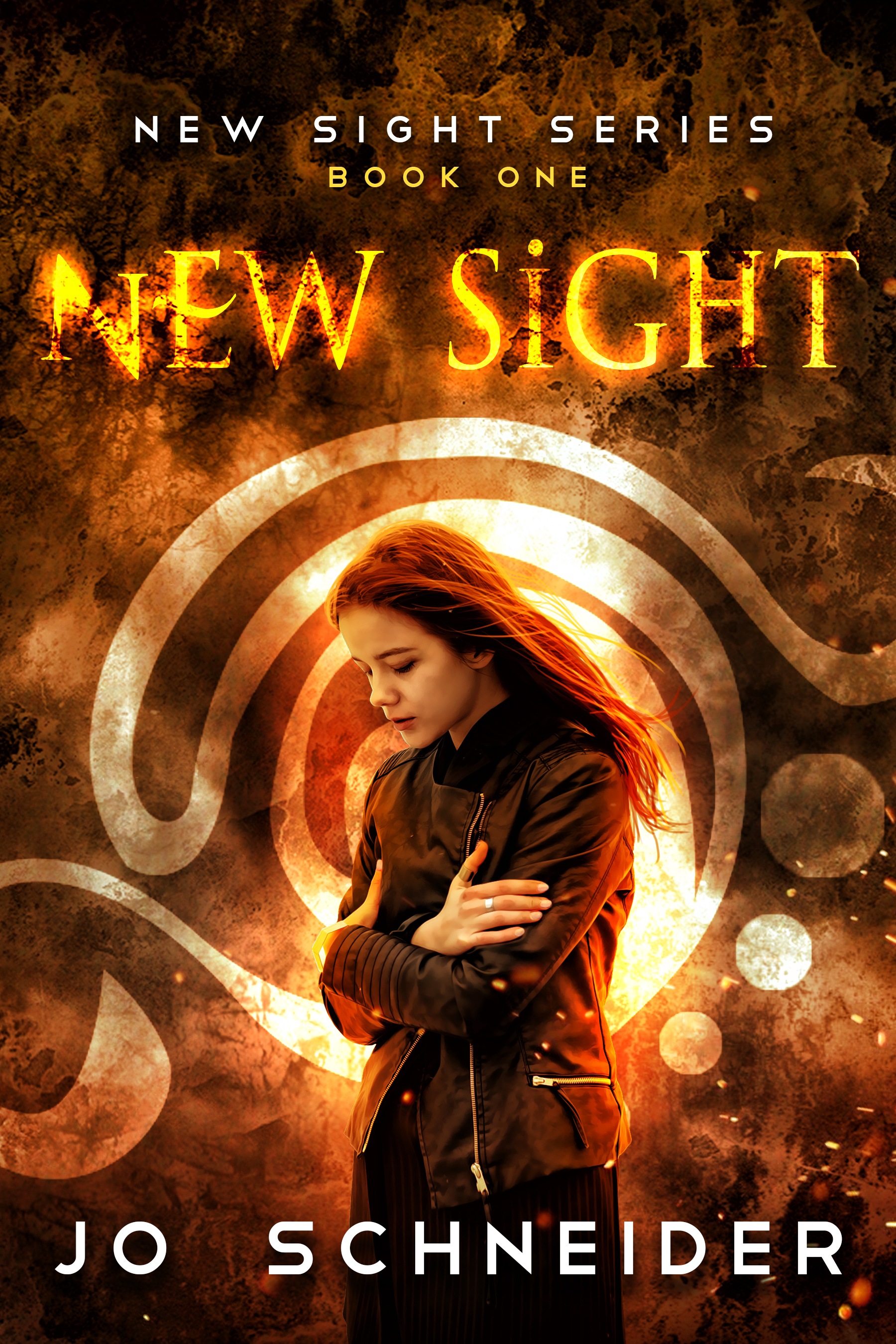 My New Sight Series has been through a lot. It started out in traditional publishing, where it hit rock bottom all too quickly. Then I got it back and self-published it. Well, this month, in preparation for the release of New Vision—the third and final book in the series—I’m giving New Sight and New Powers a bit of a makeover. Both books are available in Kindle Unlimited! Click on the images to go to Amazon. 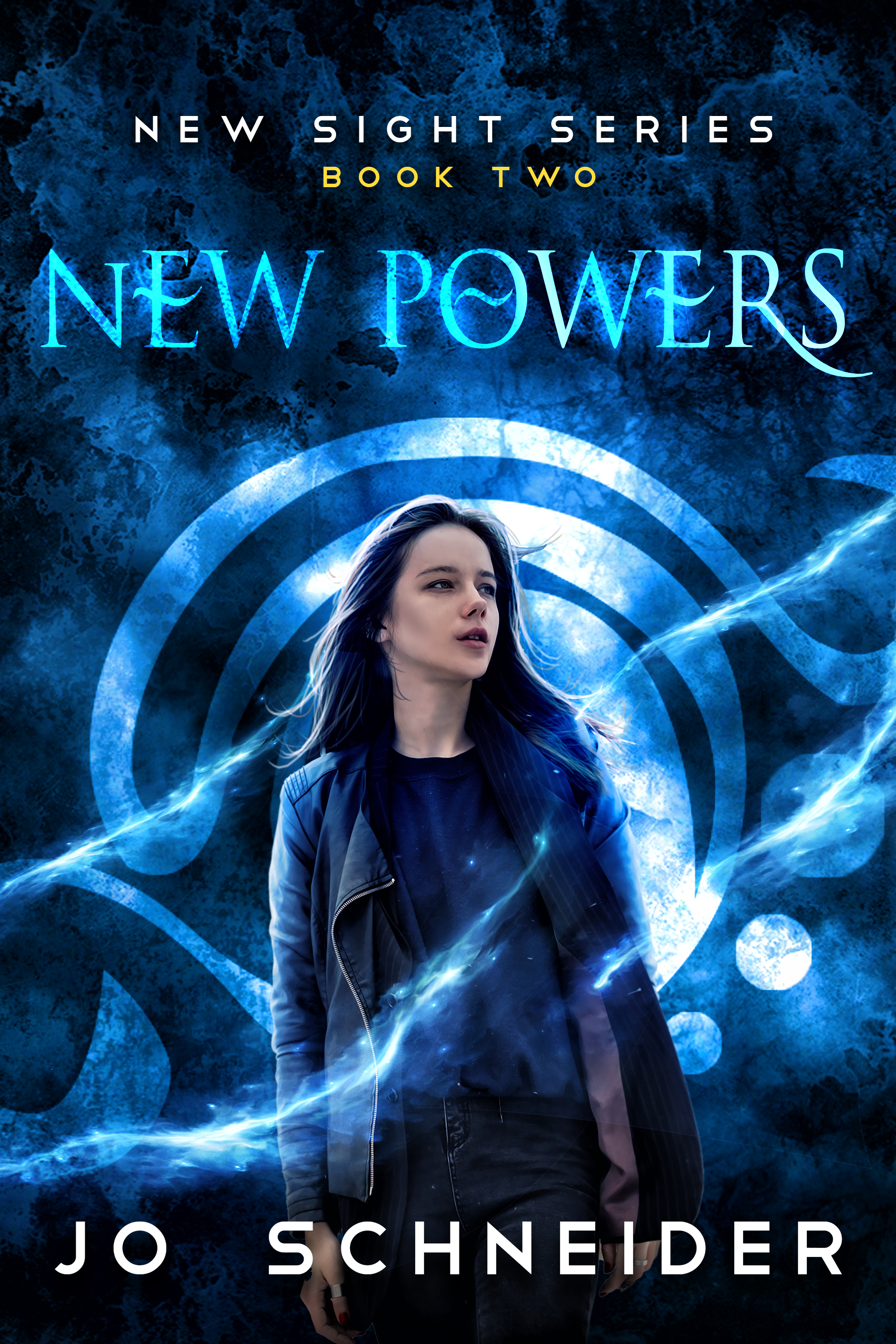 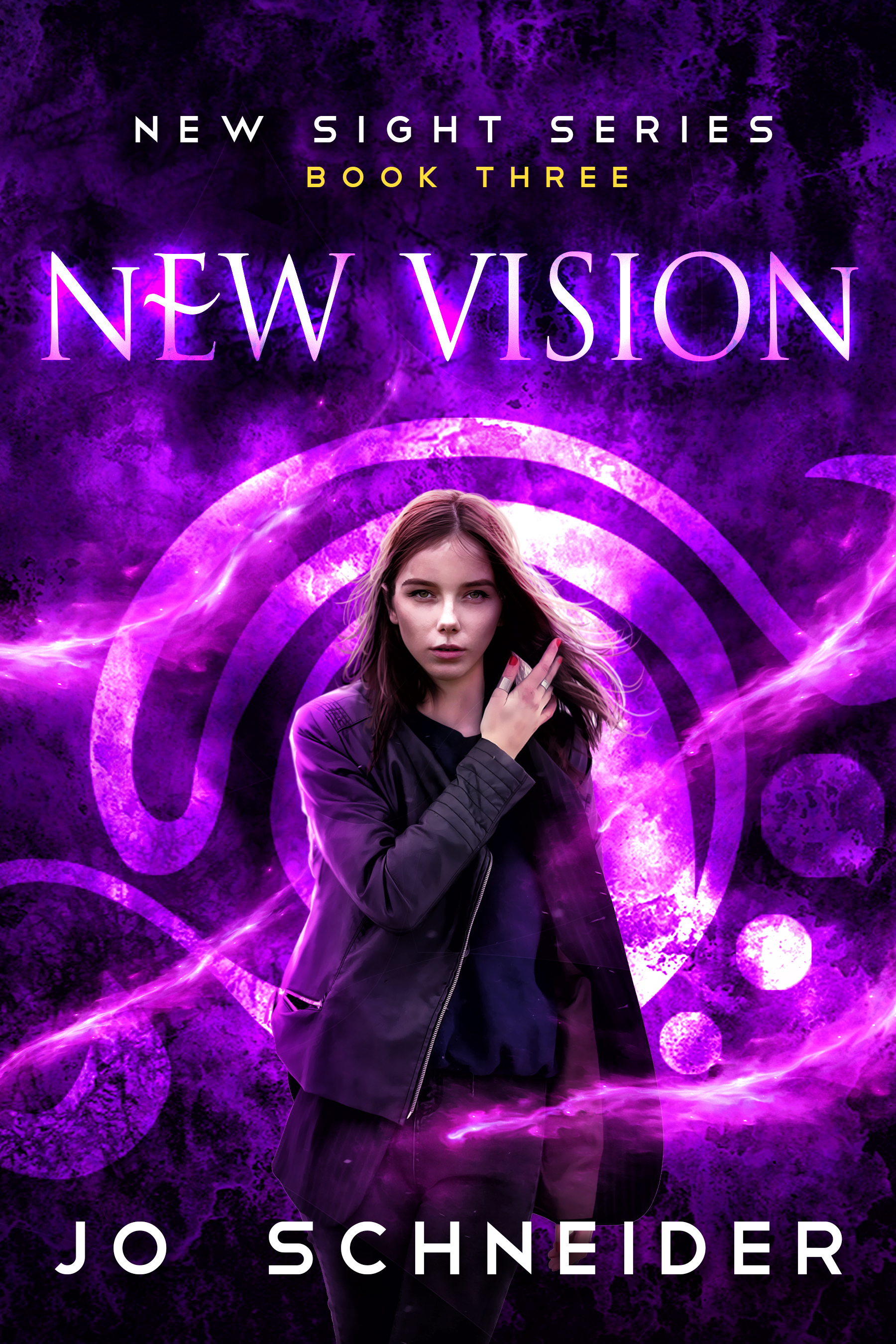 I also have the cover for New Vision! The last book in the New Sight Series will be out at the end of this month! If you’re local and coming to FanX, then I’ll have paperback copies of all three books with their new covers there! 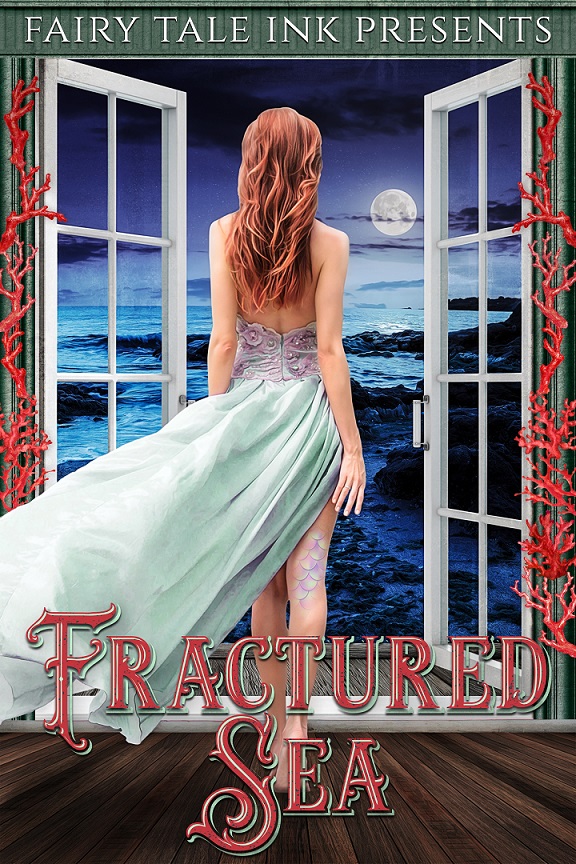 I mentioned this last time, but Fractured Sea is still on pre-order for $0.99 until the official release on August 31st.

Here’s the blurb for my story:

The Academy, by Jo Schneider: Ariel thought going to The Academy would rid her of the shadow of five older sisters, but school isn’t all Ri dreamed it would be. Between a grouchy mage of a roommate and sisters who won’t mind their own business, Ri finds solace in a chance encounter with the human prince. He too lives in a shadow, and they become quick friends. But when he starts asking probing questions about Ri’s kingdom, she must find out what the prince is really after.

Check out the others HERE.

Thank you so much for the reviews and the continued support. Without the kind words or excited reviews, being an author isn’t nearly as fulfilling.

Congratulations on all your reviews and the new covers for your books. I’m looking forward to your new book as well. That’s so exciting!